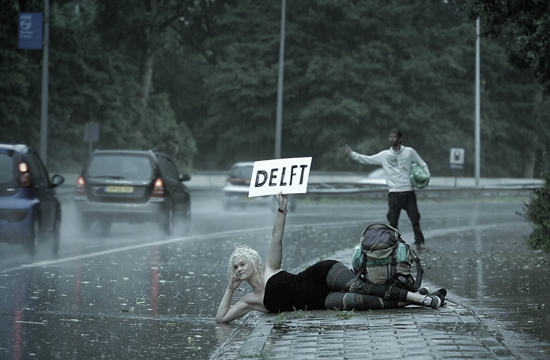 Cheil network agency, known as Cheel in Amsterdam, was charged with promoting Samsung computer monitors – a tough product to sell at a time when most people use laptops, mobile devices, or tablets to do their web surfing. With this in mind they went for the health angle.

The video features people struggling in unbelievable positions. It seems strange, but these are precisely the positions in which most people work behind their laptop. This is not only at the expense of their body, but also of their productivity. Samsung started the campaign to make people aware of the strange positions we take, when working behind a laptop, smartphone or tablet. 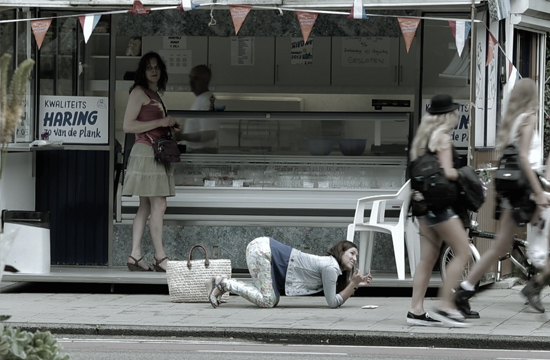 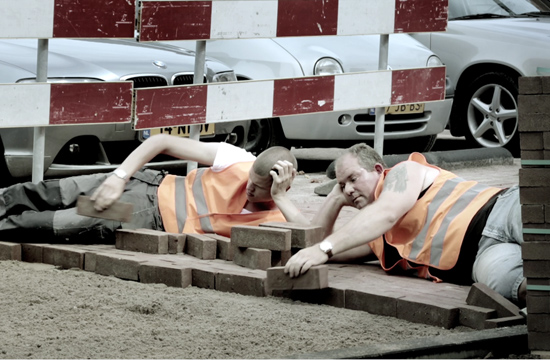