Check Out the Winner of This Year's Homespun Yarns 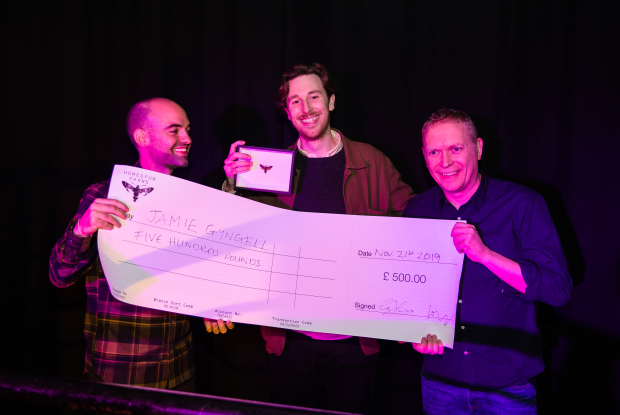 Homespun Yarns has announced that Jamie Gyngell, with his film 4x6, is the winner of their 2019 short film competition. The final three films; Take Me (Claire Norowzian & Catherine Humble), Simon Is A Pr*ck (Amelia Dimoldenberg) and 4x6 (Jamie Gyngell), were all shown at a screening at Ministry of Sound and the winner was announced after a combined audience and judges vote.

The winning film, is the story of graphic artist, Tessa, who finds a mysterious photo of an unknown couple amongst her latest batch of prints, her curiosity unleashes a sinister force beyond her control. It is the first horror film Yarns have ever commissioned and earned some very favourable comments from the judges.

Tom Tagholm, director at Park Pictures was really impressed with all three and said of Jamie’s entry: “Wow this is one of the best shorts I’ve ever seen. Mesmeric and uncomfortable and perfectly controlled – everything in its right place. From performances to framing to score – really great work. You feel like as soon as it ends you want to go right back and re watch, which is a neat trick to pull off."

And Rising’s creative partner, Anna Arnell also had some encouraging words: “This story had me hooked from the very beginning. The unnerving music, mixed with the creepy guy snooping on the hero’s photos - you knew something was coming. I also loved it was shot on film - the cinematic look and feel really chimed with the theme of the story. The VFX of the photo coming to life was fantastic and completely unexpected."

No surprise that Jamie was over the moon, he said: “‘Yarns is such an amazing opportunity - everyone should enter! I got so much support and enthusiasm throughout the process from everyone involved - they really went above and beyond!”

The three films commissioned this year explored the brief ‘1000 Words’ and invited entrants to work up a story idea based on a single image that had to be central to their concept. The image was provided to Homespun Yarns by photographer Josh Kern through Kodak.

An entirely not-for-profit initiative, Homespun Yarns consistently identifies the next wave of directing talent and provides finalists with a unique platform to turn their treatments into fully formed short films with the support of the industry’s foremost talent.

Those involved in creating the films this year, through their time, expertise and sponsorship are; Kodak, The Panavision Group, Wave Music, Universal Music, Globe, Decca Records, Slingshot, Nineteen Twenty, Freefolk and Big Buoy. 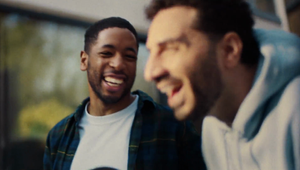 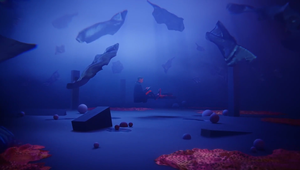 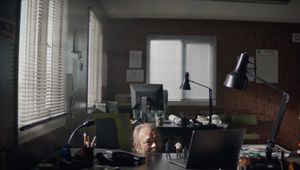