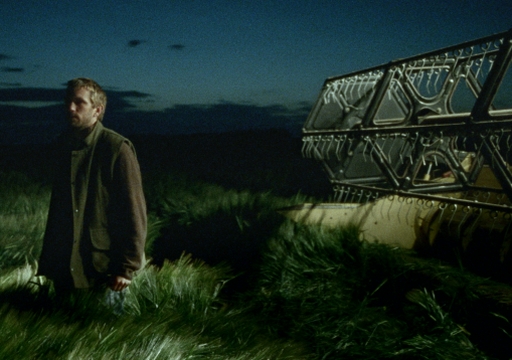 WANTED is the latest instalment of DEWAR’S Blended Scotch whisky’s internationally acclaimed ‘Live True’ campaign. Complementing last year’s ‘Live True’ film, which speaks to the aspirations of those who live according to their own passions, ‘Wanted’ pays tribute to the values and attitudes of the people who make DEWAR’S the award-winning Blended Scotch it is today.

&Rosàs Executive Creative Director Isahac Oliver says, “WANTED is a call for some of the disappearing values in today's society of haste and immediate results – honesty, loyalty, respect and determination. Values which are represented by all the people who have worked to create DEWAR’S Blended Scotch whisky over the last 168 years, as well as those individuals who continue to be dedicated to their craft, irrespective of current trends and opinions.”

Dewar's Global Brand Director, Tom Swift said, “We wanted to create a campaign that would bring our values to life and underpin Dewar's 'Live True' campaign. We think that celebrating the men and women behind our Scotch is the perfect way to do that”.

‘WANTED’ was shot by Spanish director Nacho Gayan and produced by production company Agosto over 10 days in the various Scottish distilleries and locations where DEWAR’S is made. DEWAR’S workers and personnel, alongside partner companies, were involved throughout the entire process, from the young Glaswegian cooper constructing oak barrels, to the team at Royal Brackla Distillery.

‘WANTED’ is now running in the United States, Mexico, Venezuela and Spain on digital channels, TV and in cinemas.