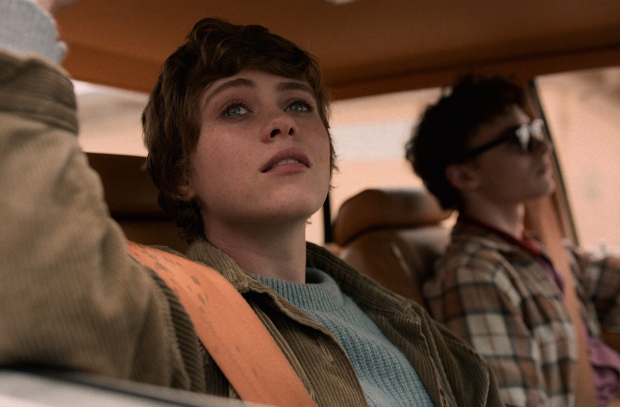 CHEAT founder and colourist Toby Tomkins has teamed up once again with director Jonathan Entwistle and cinematographer Justin Brown to deliver a vintage, cinematic, all-American aesthetic for irreverent new Netflix series ‘I Am Not Okay With This’. The series comes from the producers of ‘Stranger Things’ and launches on the platform today.

The trio have worked together in many guises since 2011 and previously collaborated on the hugely successful Emmy-nominated Netflix series ‘The End of the F***ing World’ which greatly outperformed Netflix’s projection data. Fans of ‘Stranger Things’, ‘Sex Education’ and ‘The End of the F***ing World’ will be well-tuned to the styling and coming of age themes of ‘I Am Not Okay With This’, which include high school awkwardness, friendship, young love and super powers.

Toby explains: “It was a real privilege to work with Jonathan and Justin again on this series and continue a nearly decade long collaboration between us. We have always been fans of American cinema and after nine years of adding an American feel to British stories (as we did on The End of The F***ing World) it was nice to work on an American story shot in America!”

On his continuing working relationship with Toby, director Jonathan comments: “This is the second show I’ve graded at CHEAT and once again it’s been an awesome, bespoke experience. Carefully managed and executed with perfection, Toby’s care for the material is evident throughout the whole process and he is both creatively sensitive to the episodes and also perfectly organised!”

To craft the specific texture and overall celluloid film aesthetic, Toby and his team created new tools as well as adapting the tools he and Justin had developed years previous when they were exploring how to better emulate film on digital cameras: the initial results of which they used on the pilot short for ‘The End of the F***ing World’.

Cinematographer Justin adds: “This marks the second collaboration with Toby on a narrative series and Toby’s colour science wizardry really helped push the visuals into a world in which I had imagined the story to play out. This time we had to navigate the complex world of HDR and SDR trims and I feel like we landed in the perfect place with Toby's expertise.” 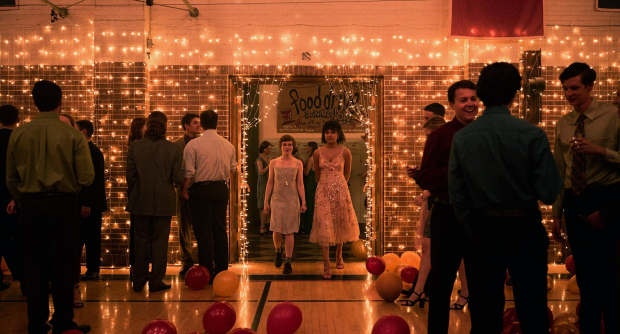 CHEAT has long been passionate about enhancing story and feeling through their work, and each colourist brings a different personality and tone to projects of all forms. Having already expanded its capabilities by hiring experienced long-form producers to deal with the specific requirements that come with larger projects, CHEAT is fast becoming a destination to ensure bespoke colour for any type of content.

Toby comments: “I love grading commercials but I always feel a greater sense of fulfilment from being part of a team telling a larger story and being part of something that will hopefully form part of our culture. I hope to work on more long-form work this year and here at CHEAT we are striving to establish ourselves as a key player for consistently delivering great colour work across any form of content.” 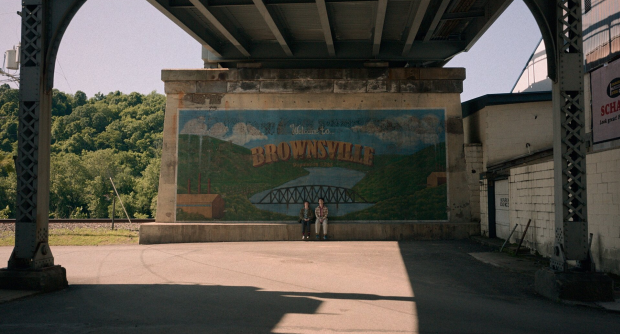 Last year, as well as building a new HDR suite and becoming a Dolby Vision certified facility, CHEAT established itself as London’s largest dedicated colour grading company and has expanded its services to include in-house mastering, online, delivery and VFX services. 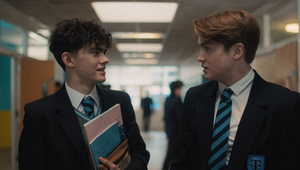 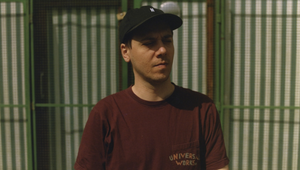 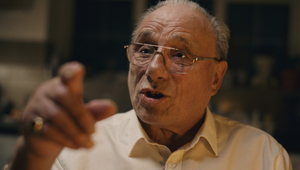 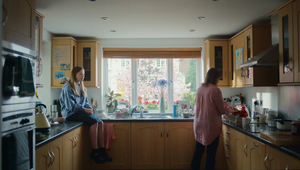 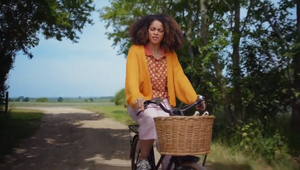 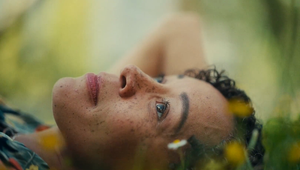 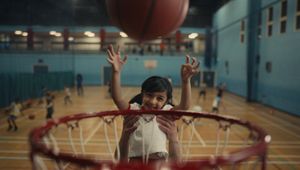