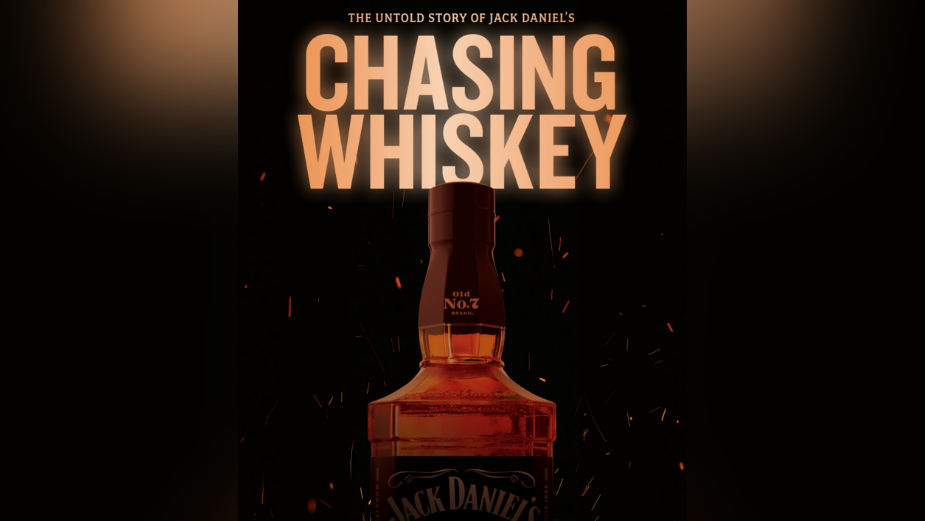 The new documentary 'Chasing Whiskey – The Untold Story of Jack Daniel’s' premieres across streaming channels from April 9th. More than a simple narrative of the origins and impact of Jack Daniel’s, the documentary joins Tim Matheson, Shooter Jennings, Eric Church, John Grisham, Tina Sinatra and more, on a 57,000 mile journey across five countries and 16 time zones that is equal parts thought provoking, insightful, moving and hilarious.

Movie City Films, in association with Evolve Studios, present 'Chasing Whiskey' for $9.99 for HD/SD purchase and $4.99 for HD/SD for rental on Video-On-Demand. The film will open April 9th on iTunes, Apple TV, Google Play and YouTube with other platforms to follow, such as VUDU, Comcast Xfinity, Dish Network and DirecTV, in coming weeks.

“Why is whiskey so intertwined with popular culture, and how did Jack Daniel’s become the most iconic whiskey brand in the world?  These are some of the questions we were asking as we began our journey on 'Chasing Whiskey'. Fortunately, no matter where we went - from Tennessee to Japan to Cuba to the outback of Australia - and even Scotland - we always found someone who had a compelling, personal story to tell about Jack,” said director Greg Olliver. “With unprecedented access that was given to us by Jack Daniel’s, we uncovered surprising stories that began even before Jack started making his own whiskey. We’re proud to present this insightful, whiskey-infused adventure that tells the story of Jack that’s been 150+ years in the making.”

From the small town of Lynchburg, Tennessee, where every drop of Jack Daniel’s is made, to the outback of Australia, from Beverly Hills to the streets of Havana, Cuba, “Chasing Whiskey” documents a cultural exploration into why a world of people identifies with a distinctly American brand. Through it all, Jack Daniel’s serves as the compass on a journey that offers a unique glimpse into humanity, shared values and differing views, dreams and delusions. 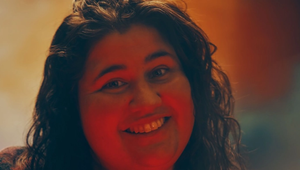