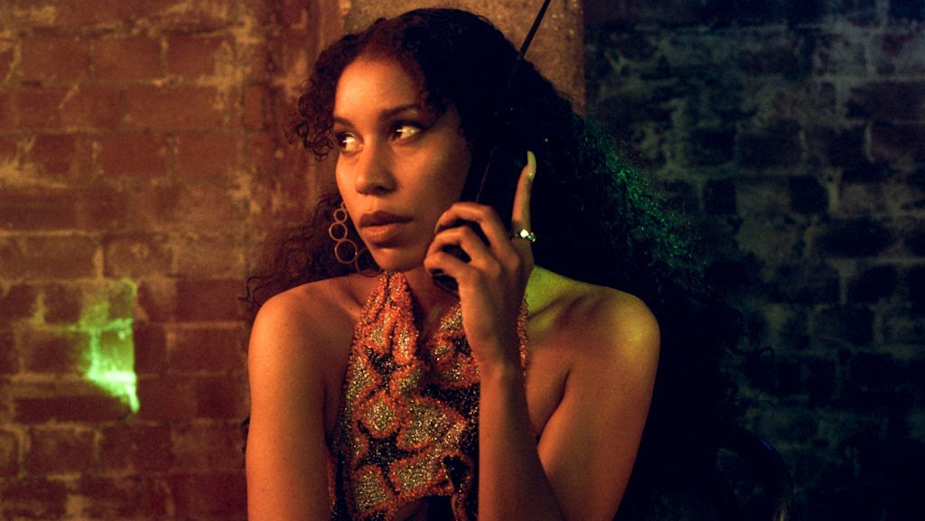 Charlotte Dos Santos today shares her brand new single ‘Away From You’. The track comes accompanied by an official video infused with hypnotic energy and alluring grooves, directed by Margot Bowman out of PRETTYBIRD.

PRETTYBIRD director Margot Bowman who is Charlotte Dos Santos’s creative director, said of the shoot: “I loved collaborating with Charlotte on this special project using beauty, time, and the premise that history is a construct to explore her unique world. It's such a powerful time to re-examine the past and build a better future out of what we find there.”

Margot Bowman is a talented young director who has recently been making waves with her culturally important commercial work such as ‘Seeing Red’ which tackles the subject of period  poverty, and Space NK’s inclusive new campaign ‘This is your beauty’.

Charlotte Dos Santos says of the track: “Away From You’ is a song about being in love and not wanting to be with anyone other than your one person. It's an r&b/pop song for folks in love and wanting to move. The song was written after a bike ride and a cute day outside and I wanted to capture that feeling. I wanted to write an uplifting track after such a heavy year and especially after really longing for dancing, and being outside with friends and loved ones. The video is a reference to that, the freedom that we lost, and how we find it again - love and movement will always live and thrive despite everything. This is the first video of this journey of exploration of heritage, identity and happiness.”

Charlotte Dos Santos exists in a lane all her own. As a fiercely independent producer, singer, composer and arranger, she takes full ownership over her art, imbuing it with feather-light vocals one moment and a rumbling piano line the next. Her warm, emotive and jazz-inflected songwriting weaves seamlessly between themes of identity, womanhood and human connection. ‘Away From You’ is the first taste of new music from Charlotte since 2020’s critically acclaimed EP Harvest Time, which featured the breathtaking lead title track, playlisted at BBC 6 music, and the sonically stunning single ‘Helio’.

Charlotte grew up naturally dissolving boundaries, raised in a small town outside Oslo by her Norwegian mother and Brazilian father, her parents’ tastes exposed her to everything from jazz, hip-hop and Latin rhythms to flamenco, North African instrumentation and intricate Arabic melodies. Since debuting with hugely critically acclaimed 2017 EP Cleo, she’s garnered more than 20 million streams, earned recognition from the likes of The Fader, Pitchfork, Bandcamp and Pigeons & Planes, recorded a coveted COLORS session, been a Newcomer of the Year Norwegian Grammy Award nominee and picked up co-signs from Raphael Saadiq, Outkast’s Big Boi and others.

‘Away from You’ is available to stream and buy via Because Music. Produced by Charlotte and Tom Henry of Gotts Street Park (Kali Uchis, Celeste, Mabel), Charlotte’s feather-light vocals continue to seamlessly traverse genres with rippling sonics and playful orchestration.

Ed Pearson at Because Music 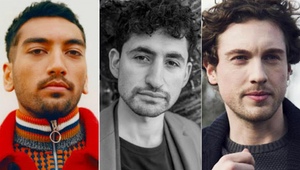 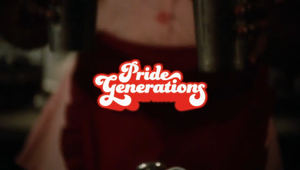