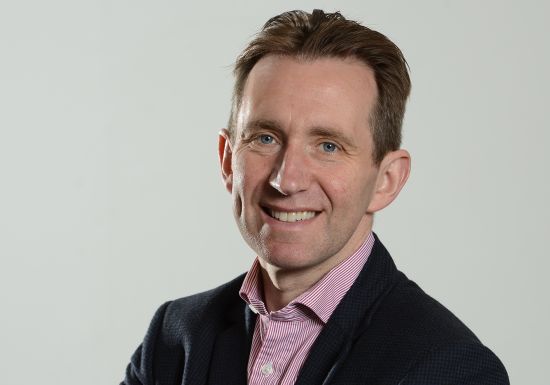 Rudd, who joined Ogilvy & Mather London in 2016, will be in charge of setting the direction of Leo Burnett London and Fallon London and will help drive Publicis' Power of One country model.

In his new role, Charlie will oversee work for clients including ŠKODA, Betfair and McDonald's.

Over his three-year tenure at Ogilvy & Mather, Rudd was instrumental in driving an 88% increase in growth, helping secure 14 pieces of new business for the agency including Vodafone, Mondelez and Boots. Rudd left Ogilvy at the end of 2018.

Before Ogilvy, Rudd spent 17 years at BBH London where he held a number of senior positions including managing director between 2008 and 2014 and chief operating officer between 2014 and 2016.

Annette King, Publicis Groupe UK CEO, said: “Charlie joins at a really exciting time of change and innovation. I know that with his blend of skills and experience, he will bring strong leadership to Leo Burnett London and Fallon London and further collaboration across Publicis Groupe UK. We would like to thank Gareth for his contributions to Leo Burnett London and Fallon London over the years and wish him well on his next journey.”

Charlie Rudd, CEO Leo Burnett London, said: “I’m very impressed with the Publicis Groupe UK model and look forward to ensuring Leo Burnett and Fallon play a key part in its success. The opportunity to work with Annette again and her team at Publicis was too good to ignore.”