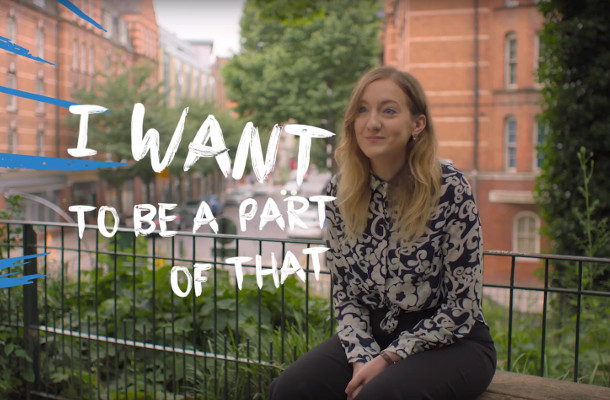 Following a competitive pitch process, Engine has been appointed to create a digital marketing and communications campaign for CharityJob – the leading website for charity, not for profit, and voluntary jobs.

Engine’s entertainment and content marketing agency, Trailer Park, have created three short films telling uplifting stories of people who have found happiness after a switch from the corporate to charity world. The key messages and final output was informed by Engine’s research and insights business, ORC, who undertook research to identify the stories with the most impact for driving switching consideration.

Launched today, the films are being distributed via Engine Media across social, programmatic video through EMX, and native channels via Adyoulike.

Ben Swindell, Managing Director of DF London, said: “There’s plenty of research out there that states people are happier when they find a job with meaning. Stats can sometimes be a little cold and unrelatable at an individual level though. We wanted to drill deeper and tell a number of very real, human stories in order to show exactly how finding a more meaningful career impacted people on a day to day level.”

Raya Wexler, Co-Founder of CharityJob said: “This is the first campaign of this kind that CharityJob has undertaken. It’s been great working with Engine on it and we’re excited to see the results. Hopefully, these stories will inspire people to consider using their talents for good by working for a charity or a non-profit” 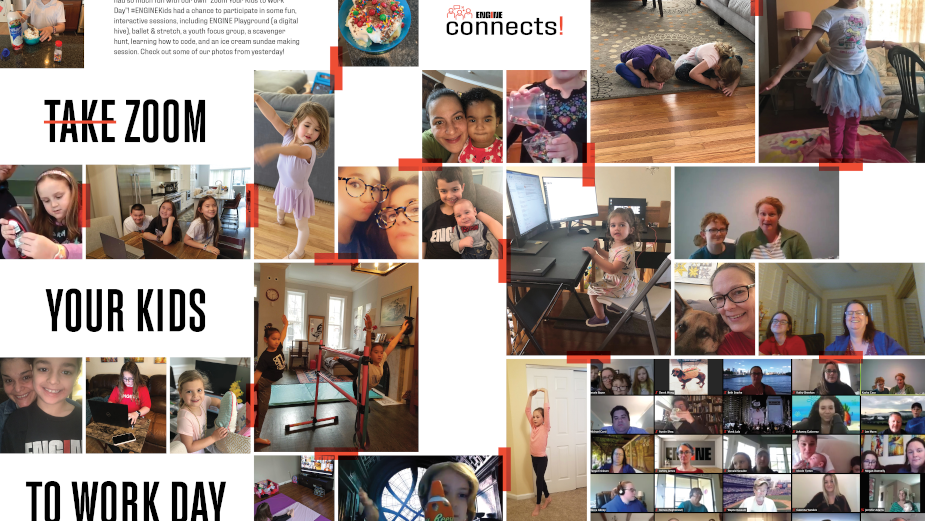 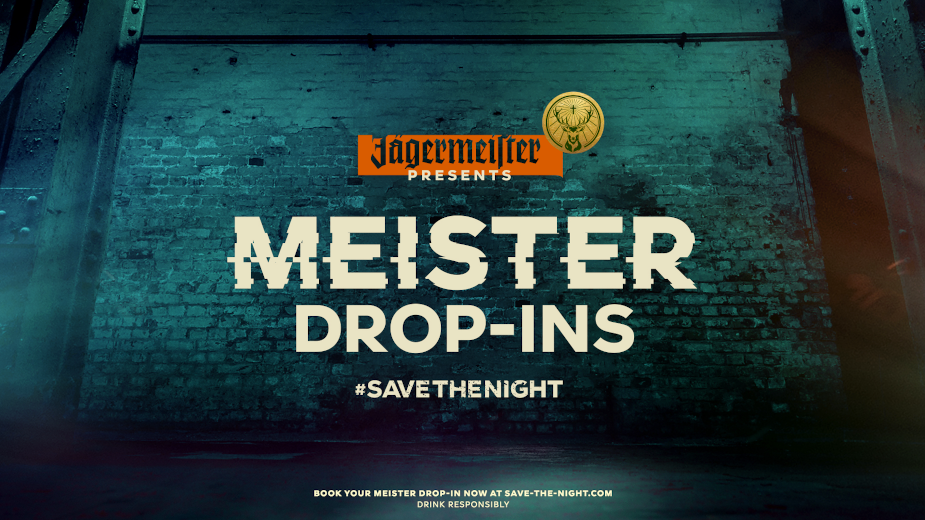 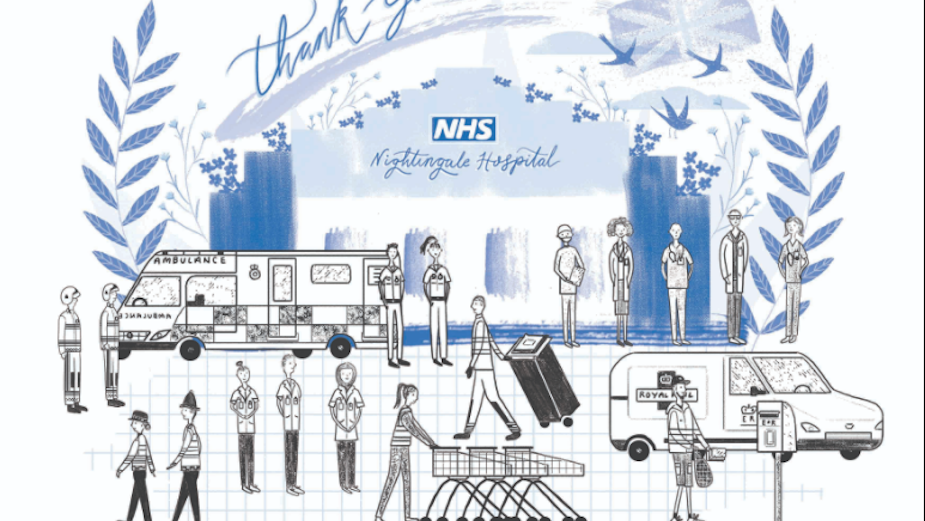 Innovative Siblings Collaborate in Isolation to Say Thanks to the NHS 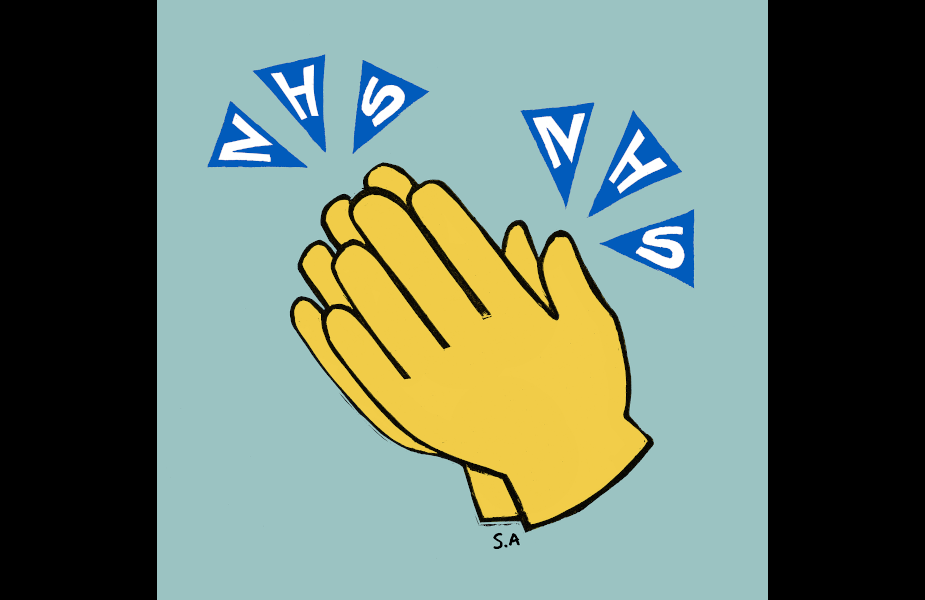 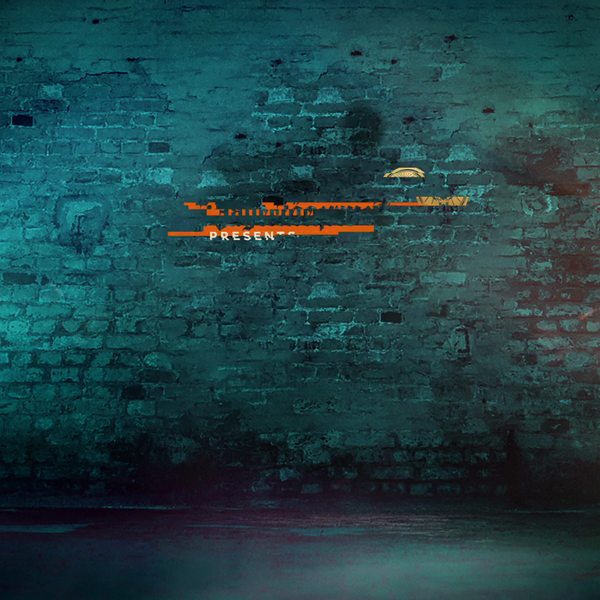 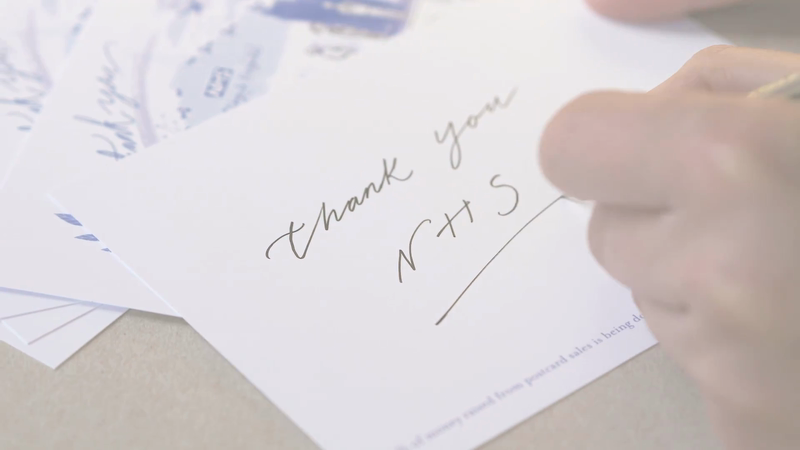 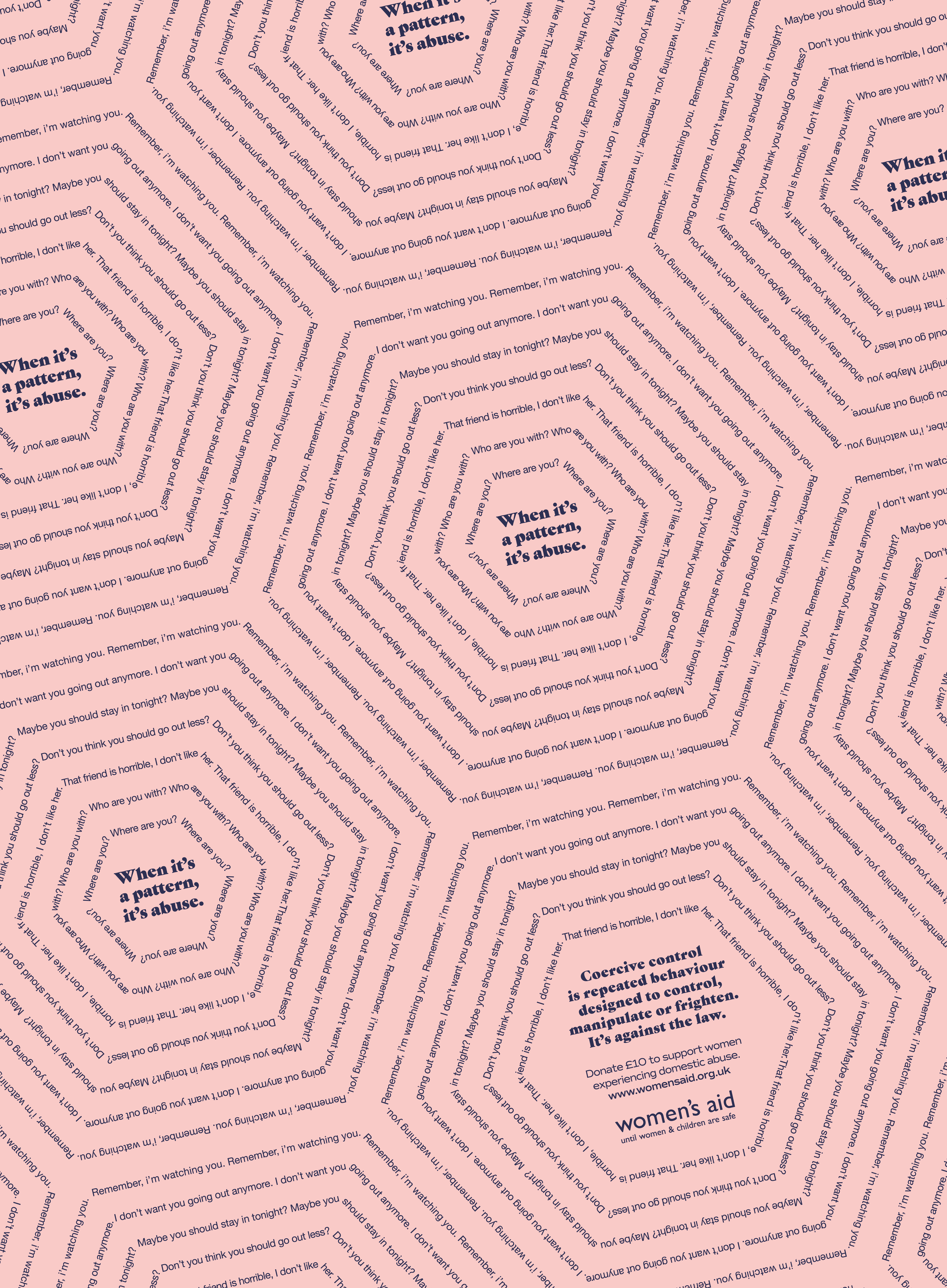 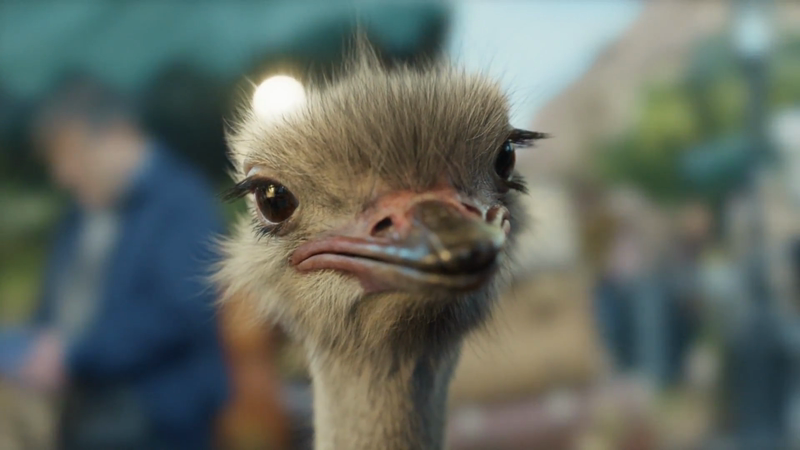