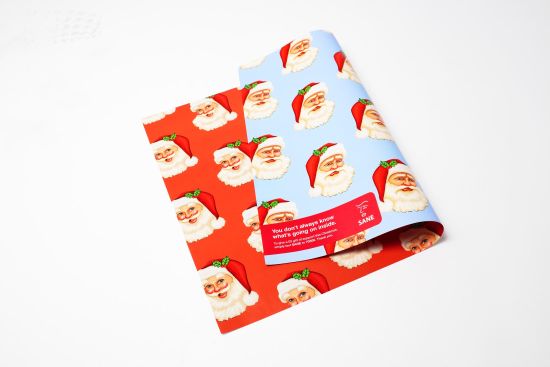 Mental health charity SANE has launched a Christmas campaign, using Christmas wrapping paper to remind people that Christmas is not 'the happiest time of the year' for everyone.

The wrapping paper features traditional Christmas images of smiling Santas and Snowmen on the outside, but when the parcel is opened it reveals less happy versions of the characters on the inside of the paper along with the headline 'You don’t always know what’s going on inside' and a call to support. 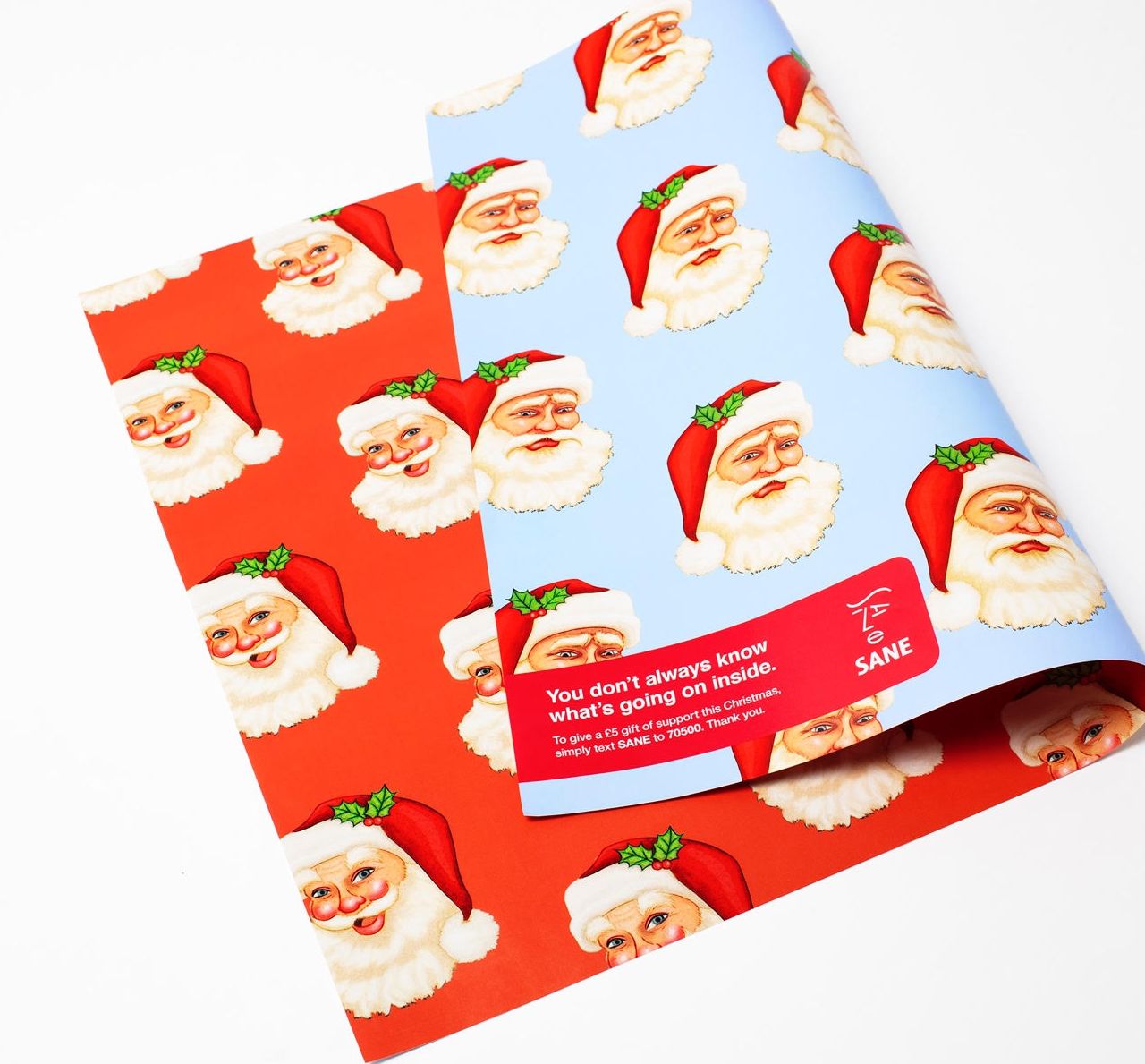 Marjorie Wallace SANE CEO said: “The holiday season is meant to be the happiest of the year. There is intense pressure, exasperated by images in media, for Christmas to be wonderful and we are expected to be upbeat and full of joy. But this can contrast dramatically with how some people are feeling inside. So, we want to remind those who feel left out or are finding it difficult, that we’re here to provide them with support and help.”

The campaign was created by students at Watford College in collaboration with Iris who produced SANE’s #letmetalk campaign earlier this year. Iris creatives Matt Weston and Pete Sanna who created #letmetalk said: “The guys showed us their Christmas idea and we knew that the team at SANE would love its simplicity and the powerful message it delivers, so we got some designers involved and presented it.

The wrapping paper is being distributed this week and mailed out to influencers.