The ads are due to be shown in two phases, ‘Hate’ and ‘Love’ and will also see OOH sites across the city,fly-posters, large format OOH and on the London Underground 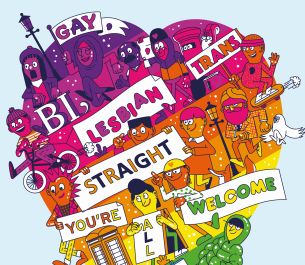 Channel 4 will air Pride in London’s first ever television adverts which will mark 50 years since Parliament first voted to start legalising homosexuality.
The four powerful films (see links below) will be shown during a special season of programmes on Channel 4 which marks the anniversary of the the Sexual Offences Act 1967 – the first piece of legislation which partially decriminalised homosexuality. 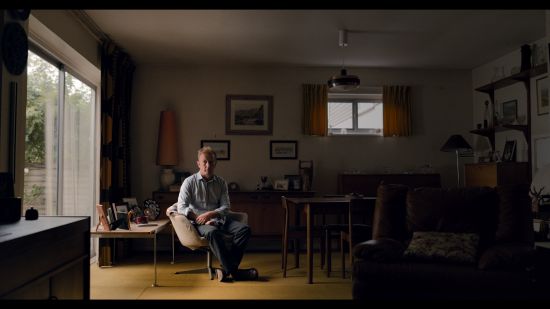 The 30” films tell the stories of four characters each contemplating the loss of a relationship with a loved one which has come about because they wouldn’t accept them for who they are. A special 60” version of the four adverts tells the story of all four characters and a 90” version will run across cinema during the campaign period.

In addition to the Pride adverts, Channel 4’s iconic blocks will be reversioned into rainbow colours to reflect the LGBT+ flag. 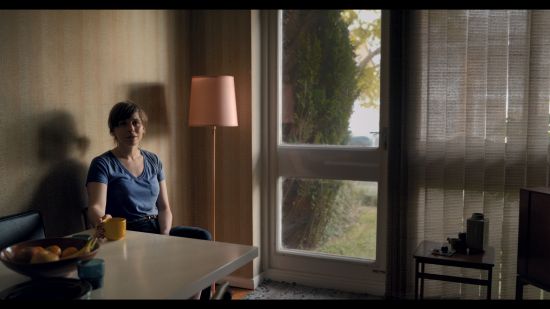 On 8th July, the day of the Pride in London parade, more than 50 special guests and supporters of LGBT+ community will take over all continuity announcements on all of the broadcaster’s channels, including Channel 4, All 4 and More 4. Guest continuity announcers include Ollie Locke, Stephen K Amos and Asifa Lahore.
Channel 4 Sales Director Jonathan Allan said: “Diversity is at the heart of everything we do at Channel 4 so we’re delighted to host these powerful films which deliver such an important and moving message during this special season of content.”
Iain Walters from Pride in London said: “Partnering with Channel 4 for this LGBT+ season is an incredible opportunity to showcase the diversity of our community. We have come a long way in 50 years, yet we face daily reminders that the global battle for true equality is far from over, and rights hard won can be threatened, attacked and taken away. Standing together with Channel 4, we will send a powerful and positive symbol of acceptance, support and friendship.”
Iain added: “These films are a perfect fit to go out on Channel 4, a broadcaster with a long heritage of promoting diversity and championing voices that all too often don’t get the platforms they need and deserve.”
Jonni Learoyd, Chair of 4Pride at Channel 4, said: “Channel 4 is thrilled to support this fantastic partnership which will send a positive and inclusive message of love and acceptance from across the UK. Channel 4 is proud to reflect its incredible and diverse audience, and this partnership, together with our season of LGBT+ programming, will continue to educate, inspire and engage. Love Happens Here.”
Ross Neil, Executive Creative Director at WCRS, said: “It’s difficult to fully appreciate the amount of love and pride that has gone into this campaign until you see the list of credits of all those who gave their time and talents to make this happen. This is a campaign that started from a negative place of hatred and has blossomed into a full technicolour, full volume, inclusive expression of love. The greatness of the creative is matched only by the sheer scale of companies and individuals.”
Fred Scott, Director at Pulse Films which produced the films, said: “It was a true honour to get this opportunity to collaborate on these films, particularly at this time. They feel pertinent and important. For now we strive and hope for an increase in acceptance, equality and understanding - three values that these films frame with a very genuine sense of care and hope.
Join Channel 4 and Pride in London to celebrate love in all its forms, and be part of a movement that symbolises everything rich, colourful, vibrant and courageous in the LGBT+ community.
video
Pride - Gay 90s Cinema
view more - Creative