Foster’s, 20th Century Fox and Ronseal are first brands on board 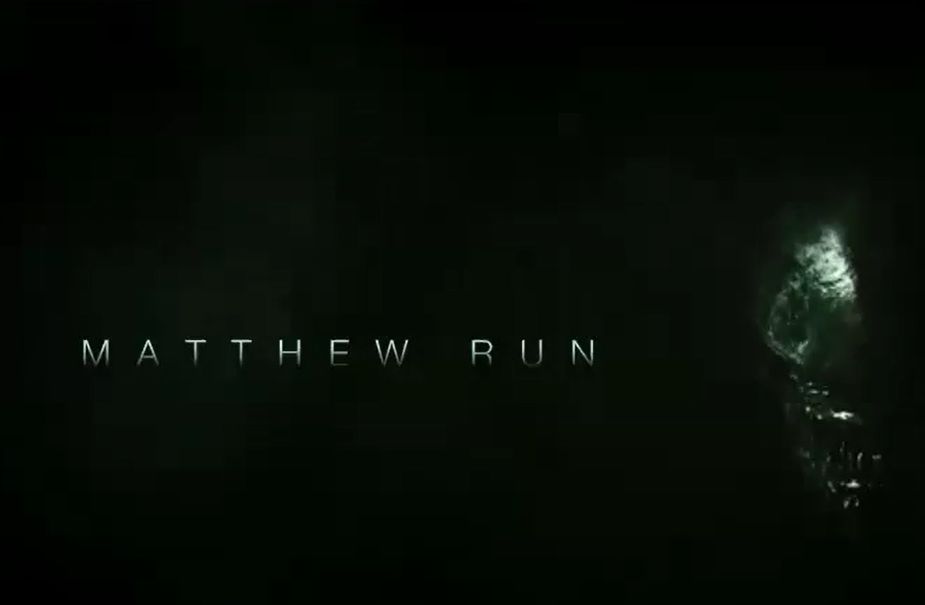 Channel 4 today announces a brand new interactive VoD format that enables advertisers to incorporate the individual names of All 4 viewers into the audio of their adverts for the first time.

As part of 20th Century Fox’s marketing campaign promoting the UK cinema release of Alien Covenant in cinemas 12th May, All 4 viewers will see an exhilarating clip from the film enhanced by a personalised message; Foster’s will be sharing a pint with viewers whose names will prefix the line “…this one’s for you”; whilst Ronseal hopes that by getting personal they will motivate viewers to get on with their DIY.

David Amodio, Channel 4’s Digital and Creative Leader said: “Following the success of the multiple brands taking advantage of our Ad 4 You format, we’re now incredibly excited to offer the market something completely ground breaking. The most attention grabbing word for anyone to hear is without doubt one’s own name, so to be able to offer advertisers the chance to speak directly to our millions of viewers is not just unique, but an immensely powerful marketing tool which adds even more value to All 4’s increasingly personalised experience.”

Ifeoma Dozie, brand director at Foster’s owners HEINEKEN said: “Enjoying a beer with mates is one of the most sociable things we can all do. This ground-breaking technology means that the majority of people will get a personalised ad, it’s like a digital ‘cheers!’”

Chris Green, Marketing Director, 20th Century Fox said: “We are delighted to be working with Channel 4 and to be the first to use this new technology. Alien promises to be the most terrifying and exciting movie event of the year. The audio personalisation complements and enhances the alien footage perfectly.”

Ronseal’s ad ties into a new integrated campaign devised by BJL, which goes live on the 28th April. James Smith, Ronseal’s Marketing Director, said: “This new technology provides us with the ideal platform to get personal so we can motivate people to finally get on with their DIY. We’re excited to be one of the first to use Channel 4’s audio personalisation as part of our new campaign and this is another example of why they continue to be the perfect partner for us.”

Alongside Foster’s’, 20th Century Fox’s  and Ronseal’s media agencies Mediavest | Spark; Mindshare and MediaCom Manchester, the ideas were developed through 4Sales’ creative approach PL4Y – both a culture and practice through which briefs are interrogated more ruthlessly in order to identify the best possible way Channel 4 can add value to a brand.

Matt Colebourne, Managing Director, Innovid EMEA said “Video Marketing is our sole business so we continue to push the boundaries of what is possible in the medium.  Channel 4 are one of our most innovative partners globally and we look forward to the success of audio personalisation and to the next eyecatching solution we will build together.”