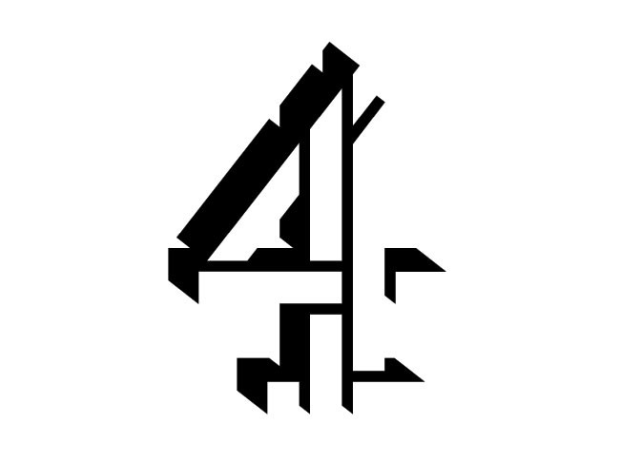 Channel 4 is joining the Global Climate Strike today to walk alongside its young viewers as young people worldwide protest to end the age of fossil fuel and demand more urgent action to be taken on climate change.

For the first time Channel 4 will disrupt its usual evening weather report with a special takeover tonight – and Channel 4 and E4’s key social media accounts will stand alongside young people in the UK and go on strike from 9.30am until 5.30pm today, after the last post at 9.29am to signal the walk-out.

This follows a range of commitments set out by Channel 4 to reduce its own impact on the environment to tie in with Global Climate Strike and ahead of the UN Change Summit next week.

Channel 4 CEO Alex Mahon said: “Global Climate Strike is a massive event initiated by young people around the world and it’s right that Channel 4 marks this momentous event as the UK plays its part. This is about us acknowledging what is of uppermost concern to young people, our core audience.”

Channel 4’s chief of staff Lynette Huntley, leading the broadcaster’s environment action plan, said: “As well as taking action ourselves and setting out a long-term action plan, we are committed to working in partnership with others in the sector to harness the power of creativity in tackling this massive global challenge.”

• Single use, unrecyclable plastics will be removed wherever possible from its Horseferry Road HQ canteen

• As a member of the BAFTA Albert Consortium, the leading initiative on sustainability for the film and television industries – and as a publisher broadcaster which commissions all its programming from the independent production industry – Channel 4 will mandate the use of the Albert calculator on all productions. They will be encouraging all suppliers to achieve Albert certification and will be exploring how to provide help especially to smaller suppliers in that process

• Launch of 4Earth, a group of environment ambassadors formed of staff across Channel 4 and led by executive sponsor, Lynette Huntley, to help inspire change, on and off screen, at Channel 4 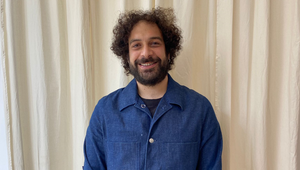 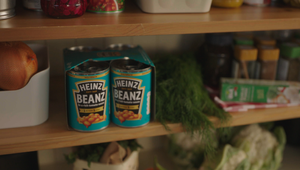 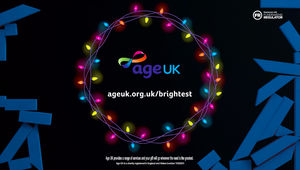