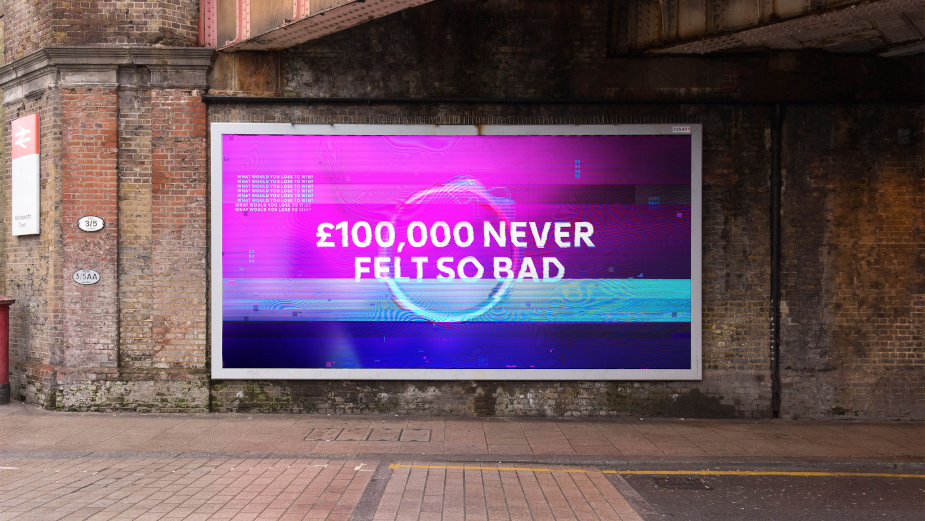 To celebrate the return of The Circle and it’s celebrity special, The Celebrity Circle for Stand Up To Cancer, Channel 4’s in-house creative agency, 4creative have devised an innovative campaign heralding the return of this exciting TV event.

The Circle this year is more mischievous than ever, meaning more mind games and more moral dilemmas for the players. So before the catfish, cliques and torn up game plans begin, this campaigns seeks to put people in the shoes of those behind the screens and ask What Would You Lose To Win?

Kicking off with unbranded, ominous statements across Channel 4 airtime, contextual display and social, the campaign seeks to pique interest on screen, whilst in out of home, the same foreboding statements are shown across national 48s and 6s with a special build in Camberwell Central where passers-by are warned about what The Circle might make them do in a look-twice take on T&C’s.

This will then be followed by a conceptual trailer, created as a subversive nod to a cult infomercial. It shows The Circle as a residential popularity-increasing retreat, but all is not quite as it seems.

This forms part of a wider multiplatform campaign soon to be unveiled, spanning numerous brand partners and media channels.

Lynsey Atkin, executive creative director of 4Creative said: “The Circle is a reality show where popularity isn’t just nice, it’s the only way to survive. Like most things in life, anyone can have the best of intentions – but when there’s 100 grand at stake, all bets are off and who knows how far the game will make you go for that sweet blue tick. Our campaign for the show’s third series hopes to bring this moral unease to life, understanding that in The Circle nothing is as it seems. So ask yourself, when the pressure’s on, what would you lose to win?”