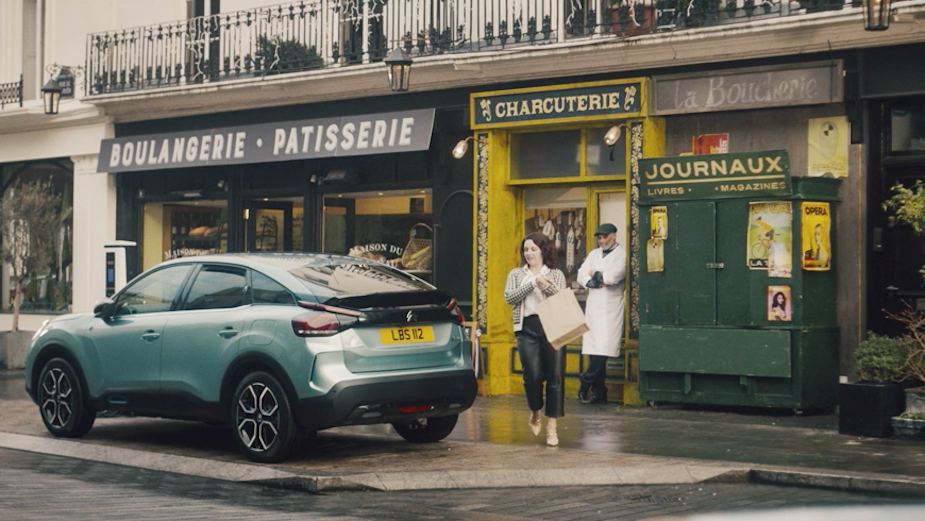 The new two-year channel partnership launching on 15th February involves primetime programme sponsorship on UKTV’s Dave channel, a series of 10 second idents that will run every day from Monday as well as brand licensing and sponsorship on UKTV Play. The deal was brokered by MediaCom’s creative systems division.

A series of sponsorship idents, from creative agency Havas London, blends French aesthetic, music and a voiceover to depict, at first glance, what appears to be stereotypical Parisian streets. That is until someone opens their mouth – with the unmistakable regional dialect and local lingo making it clear the characters are, in fact, quintessentially British.

The launch of the idents bring to life Citroën's new brand positioning in the UK – 'The French car that speaks your language' whilst showcasing New Citroën C4 and ë-C4 - 100% electric.

New Citroën C4 and ë-C4 - 100% ëlectric are set to shake up the compact hatchback segment. New ë-C4 and C4 exceed C-Hatch customer expectations by offering a choice of petrol, diesel and 100% electric powertrains all within one body style, without having to compromise on practicality or design.

Citroën’s sponsorship idents will be visible around some of the channel’s favourite content, including Mel Giedroyc: Unforgivable, Hypothetical, Meet the Richardsons and forthcoming Alan Davies: As Yet Untitled. The sponsorship represents an average of 15 hours of programming each week across the channel’s primetime schedule.

Rupinder Downie, brand partnerships leader at Channel 4 said: “We are delighted that we’ve been able to partner Citroën with UKTV and Dave in what is a truly innovative deal - marking the first time we’ve carried out a partnership of this scale with Dave. The brands prove a solid fit and the idents work seamlessly with some of the channel’s most popular programmes.”

Eurig Druce, managing director of Citroën UK, said: "We are incredibly excited to announce our partnership with Dave. As one of the country's most popular channels, Dave provides its viewers with hours of entertaining programmes, and a great mix of much-loved classic shows and original productions. Citroën and Dave are a great fit, and the channel is a perfect place to host content in line with our new message of being 'The French Car that Speaks Your Language'. We are excited to work with Dave and cannot wait to see how viewers react to our new ident clips that will be featured across the channel.”

Luke Hales, Dave channel director, said: “We are so happy to be partnering with Citroen, it was clear from early on in the relationship that there is a real synergy between the brands and we share a similar world view. I am excited about the creative ideas we are discussing and, if the new idents are a reflection of things to come, then we have found the perfect brand partner in Citroen.”

Gareth Allen, partner at MediaCom said: This is an exciting move from Citroen, one which enables them to stay front of mind with key audiences 12 months of the year. The new partnership provides a brilliant opportunity to leverage beyond idents and bring to life the synergies between Citroen and UKTV.”

Channel 4 and Facebook Bring Back Iconic Series GamesMaster to E4 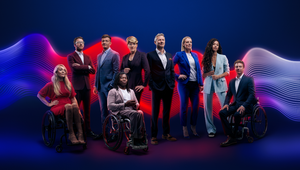 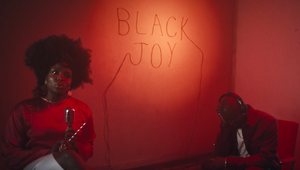 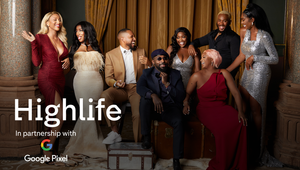