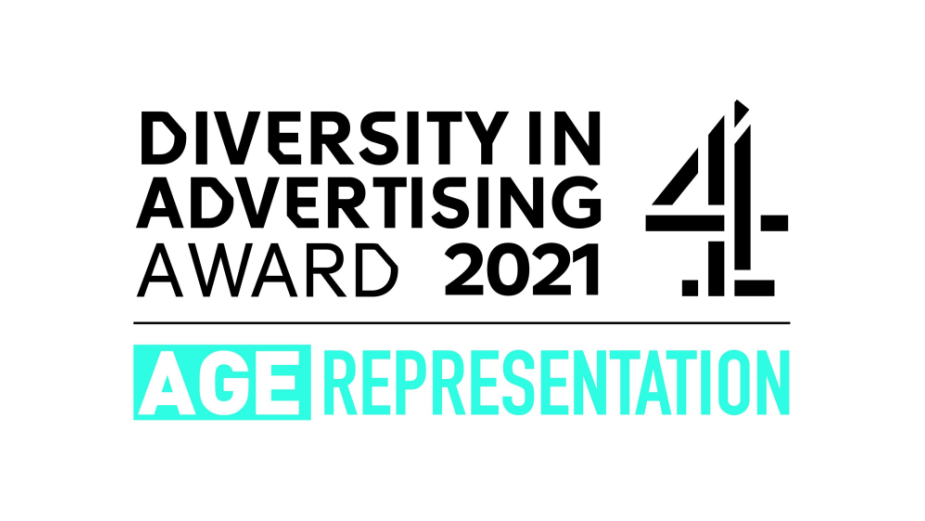 Channel 4 today announced the six short-listed finalists of its £1.1m Diversity in Advertising Award which is challenging the advertising industry to address ageism – in particular, the inauthentic and sometimes clichéd portrayals of different age groups within UK advertising.

Channel 4’s chief revenue officer Verica Djurdjevic said: “As the youngest skewing broadcaster Channel 4 is synonymous with younger audiences but it’s important we embrace all characteristics of diversity if we want a genuinely inclusive society.

“Channel 4’s Diversity In Advertising Award has already had a huge impact and been directly responsible for some fantastically creative campaigns and I can’t wait to see the entries from this year’s short listed finalists.”

Making it to the short-list stage means all the brands will be eligible for up to £250k of match funded commercial airtime, meaning the potential total prize pot exceeds £2million.

Recent research commissioned by Channel 4 found TV adverts in the UK to be primarily focussed on younger characters. Older people are often left out with 29% featuring characters over the age of 50 and only 12% of them cast in lead roles.

The Advertising Association’s recent All In census also revealed a disparity in the ages of those who work in the UK advertising industry, with minimal representation of either the under 25s or over 55s.

This year, a diverse panel of expert judges will award the prize to the brand and agency considered to have pitched the strongest campaign idea.

The winning campaign will be announced towards the end of October.

Previous winning campaigns have focussed on disability (Maltesers), mental health (Lloyds Bank), the portrayal of women in the media (RAF), the lack of representation and stereotyping of the LGBTQ+ community (Starbucks), and Black, Asian & Minority Ethnic Culture (EA Sports).