Champion Europe Turns to Brothers & Sisters to Iconise the Hoodie 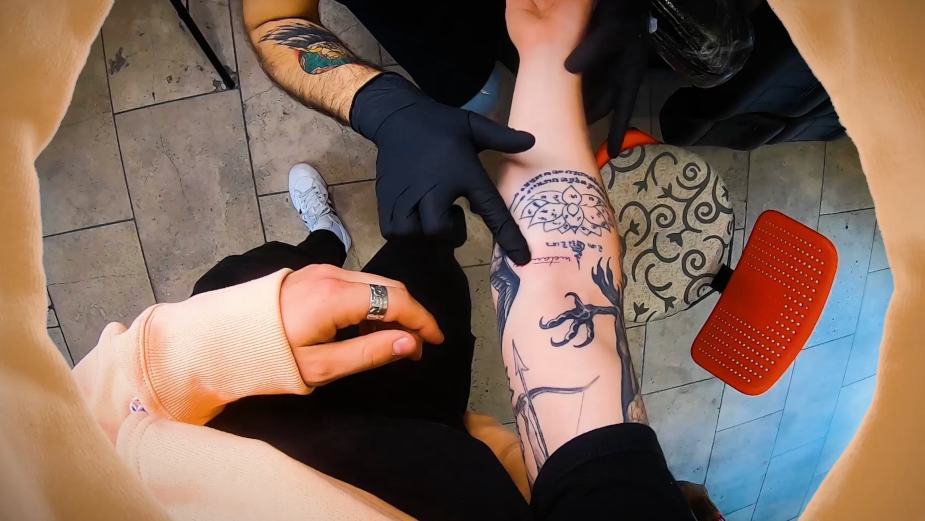 The spot will run across European territories including the UK, Italy, France and Germany via social media channels.

The spot was produced by the in house film production department at Brothers & Sisters.

Brothers & Sisters ECD Andy Fowler said: “Most people don’t realise Champion’s role in the conception of the hoodie, arguably the most influential and creative garment of the past 50 years in street culture. When you wear a hoodie you see the world through a different frame and you have the guts to express yourself. We tried to capture that feeling in the most authentic and visceral way.”

It is the second piece of work Brothers & Sisters have created for Champion after last years provocative 'bruises' poster work, celebrating the reopening of their stores after lockdown.

Champion is one of the oldest sports brands in the world having celebrated its 100th anniversary last year and regarded as one of the inventors of the hoodie in 1934 when they started creating collegiate clothing for the University of Michigan.