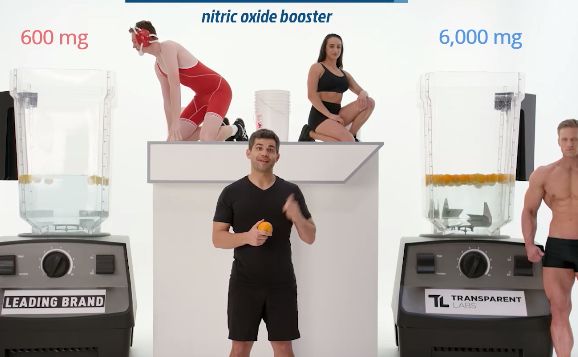 Chamber Media, a social-media agency and production house that makes viral sales videos, has created a direct-response video campaign on behalf of Transparent Labs, a maker of work-out supplements for men and women who are passionate about fitness, the agency announced.

The video, “Do You Really Know What’s in Your Pre-Workout?” is a humorous call to action that runs nearly six minutes and features comedian Will Rubio talking directly to the camera about why the company’s products are the most natural and beneficial available on the market.

“This video is longer than most online advertisements,” said Travis Chambers, Chief Media Hacker, of Chamber Media. “But that’s done intentionally. By entertaining viewers with engaging content, we afford ourselves the opportunity to inform them about the product and invite them to buy.”

How Consumers Can Help Brands Recover from Covid
View all News