Chairman of Lowe Malaysia Steps Down

Khairudin Rahim to leave after three decades with Lowe 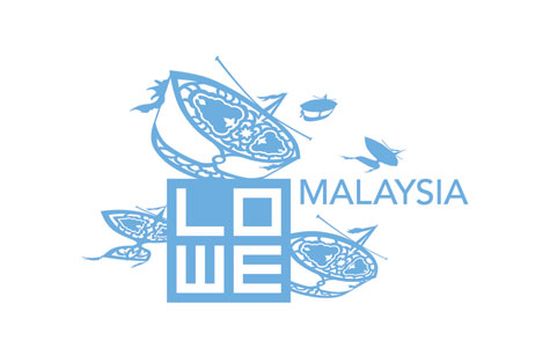 Lowe Malaysia has announced that Khairudin Rahim is retiring from his position as the agency’s Chairman. The move comes a year after he handed his position as Managing Director to current MD, Mazuin Zin, who will now head the agency.

Rahim will focus on his wider industry commitments and interests, developed over his long career in advertising. He will stand down from Friday, 28 June.

Announcing the news, Rupen Desai, Regional President, Lowe Asia Pacific said: “In the 30+ years Khairudin has been at Lowe, the agency has grown to become one of Malaysia’s most effective and creatively recognized agencies and is widely known in Malaysia’s advertising and communications industry.

“Our partners have always valued Khairudin’s foresight, his instinct of what works (and more importantly) what doesn’t, and his tenacity to deliver.  His unwavering belief that successful agencies should be both creative and effective has ensured that Lowe Malaysia’s priority has always been about creative that delivers business performance,” said Desai.

Lowe Malaysia’s Managing Director Mazuin Zin echoed Rupen’s sentiments, adding, “Lowe employees in Malaysia will also miss Din’s valued his leadership, his nurturing spirit and the camaraderie he exudes in the office.  His legendary “makan” trips will also be missed!”

Khairudin Rahim started his career in McCann Erickson Malaysia in 1975, leaving soon after to join Lowe and Partners Malaysia (formerly known as Lintas).

In addition to being one of the long-serving heads of a Malaysian advertising agency, he is also well respected for the passion he extends to the wider industry.  In his role as a Council Member of the Malaysian Ad Agencies Association (4A’s), Khairudin was instrumental in introducing best practices on “What Makes Good and Great Advertising”, “Standards of Ethical Conduct”, “Fair Remuneration” and “Mandatory Pitch Fees” – programmes that the Malaysian ad industry continues to benefit from.

Lowe Malaysia’s key management team, comprising Mazuin Zin, Executive Creative Director Brandie Tan and General Manager Ong Bee Lin have worked closely with Rahim over the past year, benefitting from his deep knowledge of the Malaysian advertising industry, and also his insights into how to drive business results for their clients and their brands.

Mazuin Zin added: “Khairudin has been a great mentor, and his commitment over the past year to ensure a smooth transition has been valued both by our clients and our employees.  We wish him the very best, and are pleased that he now has the opportunity to enjoy the fruits of his wide and varied labours.”