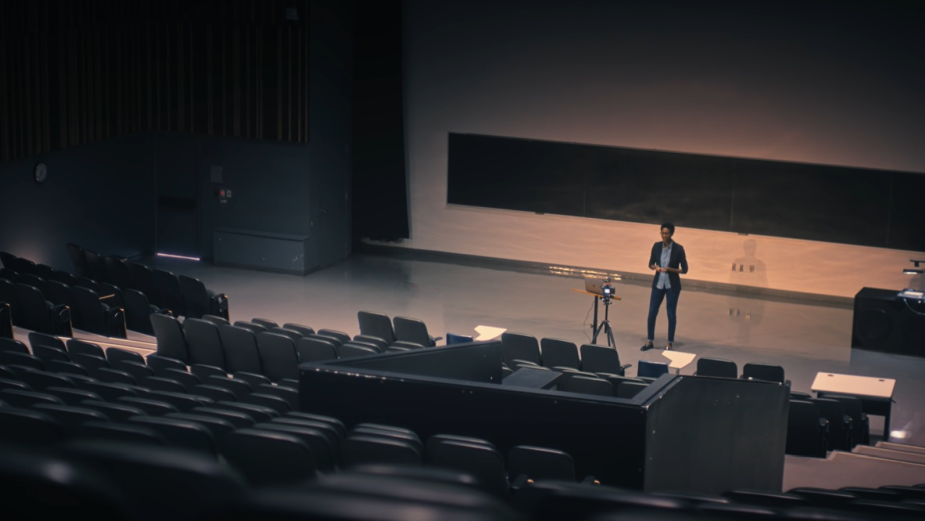 The past 12 months has been a year of many things: Pain, loss, stress, grief, fear, and other negative emotions.

But through all of it, there has been at least one positive. Most of us were thrust back into being a student again. We had to learn new ways of working, parenting, and living almost over night.

“While the conditions may not have been expected or ideal, there is great strength in learning something new,” says Bruce Williams, director, marketing & communications, at Centennial College. “When people are thrust into a new environment, the stress and discomfort are followed by incredible pride and fulfillment. We want to remind Canadians of that. The time we’re in is a huge challenge but it’s also a wonderful opportunity. It’s an opportunity to learn something new.”

The spot and campaign were created by Toronto agency Church+State and features former Olympian Sarah Wells and musician Peter Katz. It was Katz who inspired the approach after he posted videos teaching other musicians how to create a virtual concert.

“For me, the line that summarizes the whole idea is the final line,” says Church+State’s Chief Creative Officer, Ron Tite. “It ends with, ‘No, this isn’t on the test. This is the test.’ It shows the power of learning and just how critical it is to our physical and emotional survival. And who better to own that message than Centennial College who prepares students to create more fulfilling lives every day?”

The campaign will run through August online, in social, and on TV. 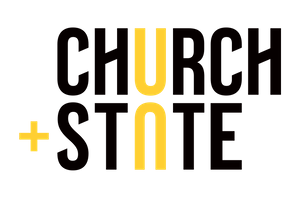 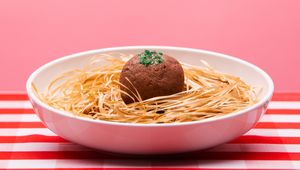 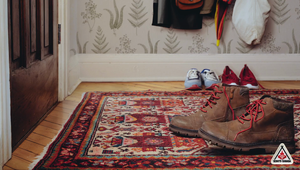 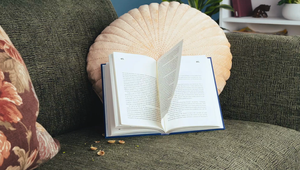 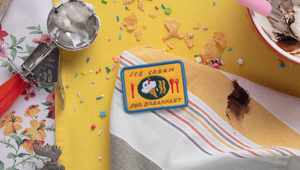