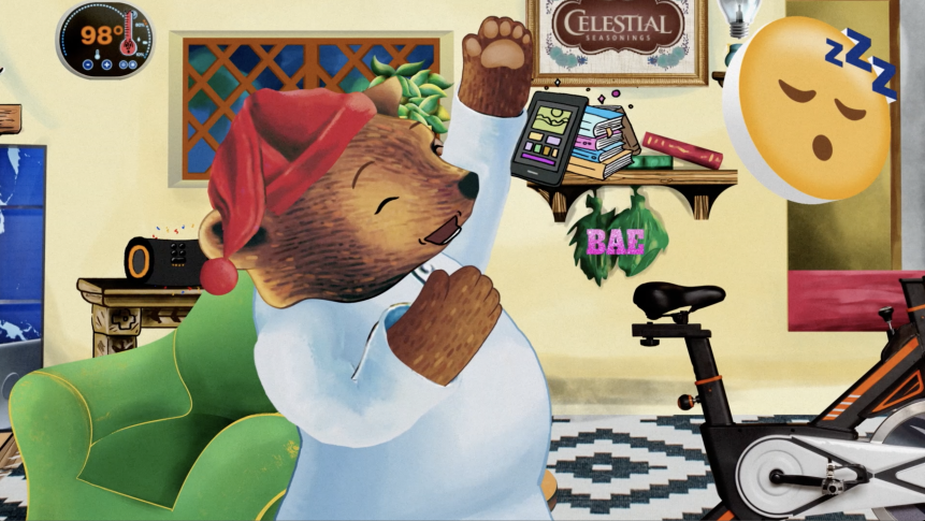 Created in 1972, the beloved Sleepytime Bear has always served as a warm and welcoming symbol of peace, calm, nostalgia and self-care, with his stories beautifully built into the Sleepytime Tea’s packaging. Now, while maintaining his warm demeanor, he is discovering new channels to connect to real-time events, and engage with fans in ways he could have never imagined. 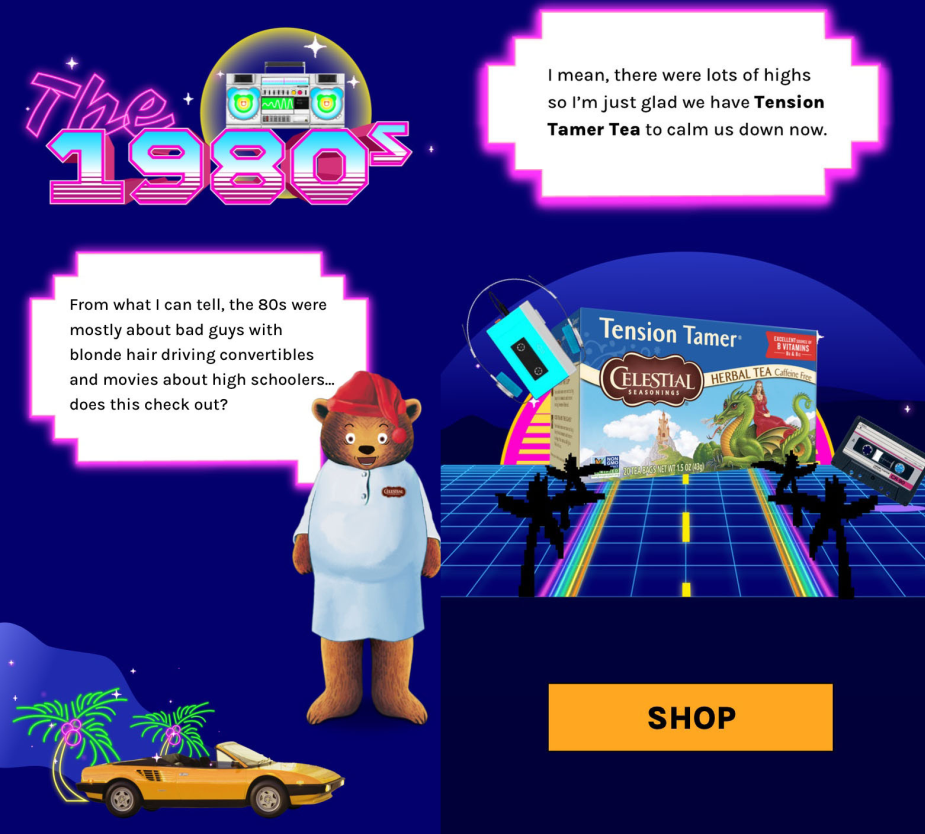 “As more and more young consumers turn to tea, this digital-forward campaign is the perfect way to introduce the growing number of younger consumers to the many benefits of our teas,” said Melinda Goldstein, chief marketing officer at Hain Celestial. “It’s a clever campaign that not only allows the beloved Sleepytime bear to interact with fans, but also showcases the variety of existing and new Celestial Seasonings tea products that help make people’s lives a little bit better.”

When the Sleepytime Bear Awakes...TikTok Awaits

“The Sleepytime Bear has already been the subject of countless memes and fanart,” said Pete Johnson, EVP, Executive Creative Director, Deutsch NY. “By bringing him into this digital world, he can finally react, comment and engage with the fans that feel comforted and connected to his story, as well as discover new ones. With this campaign, we’re focusing on Sleepytime Bear’s discovery of the modern world, while making it fun for people to rediscover internet culture through his eyes.”

The campaign uses a low-fi, mixed media approach to stay true to the home-spun user-generated design fans have been using to make the bear come to life, while also giving him a cutting, observational wit, allowing him to comment on anything from probiotics to the existential realities of the postmodern human condition.