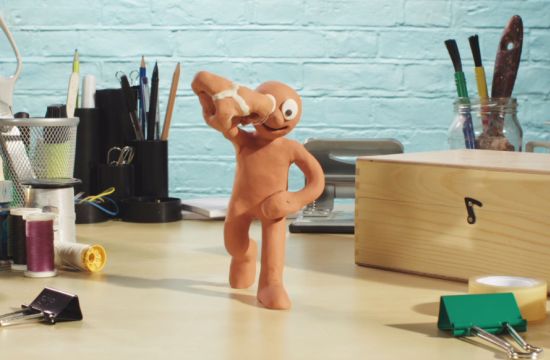 As part of a new campaign created by Lucky Generals, the charity Male Cancer Awareness have created a day called Going Commando (part of the Balls Out Challenge) to stem the embarrassment that men feel when talking about health issues

A range of stars are promising to 'go commando' to raise awareness of Male Cancer including Bill Bailey, Leigh Francis (as Keith Lemon), Dermot O'Leary and John Prescott who all cameo in the new TV ad. The spot, directed by Chaplin and Forbes through Hungryman features celebs throwing out, taking off and even burning their underwear in support of the campaign.