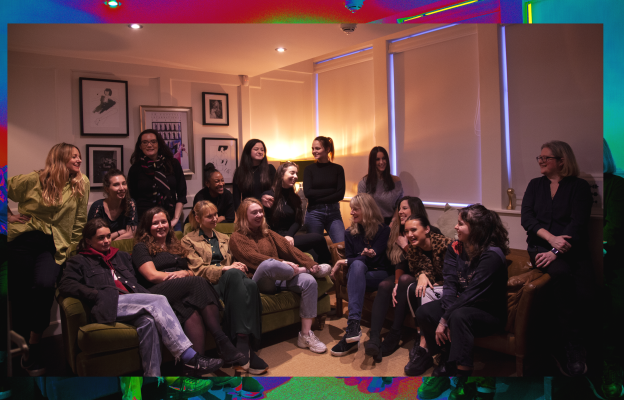 It was International Women's Day on Sunday 8th March, an important date in the diary as it’s a chance to shine the spotlight and celebrate the social, economic, cultural, political feats of women globally.

So as we turn our focus to celebrating women's achievements, raising awareness against bias, and ensuring the support of equality, we are revisiting some of our favourite pieces of work from the past year that feature messages of female empowerment, feature strong female characterisations or stories, and work that touched upon gender related issues.

With a business that features such a strong array of key females, from the founding partner Amanda Luckwell, to EPs and producers galore, schedulers, designers, flame artists, runners and beyond - UNIT has made sure to buck the trend of post production being so heavily staffed by solely male team members and embraced important creative collaborations with female directors, DOPs, production teams and agencies alike.

We kicked off the week with Freedom4Girls' 'Absent' by director Libby Burke Wilde for Dog Eat Dog. 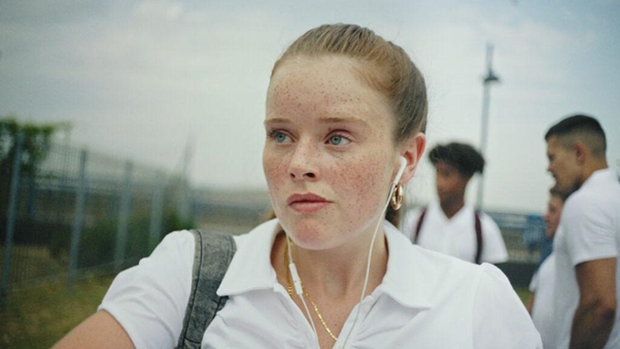 The film is based on multiple true stories, which give a frank portrayal of awkwardness, sensitivity and often humiliation that characterises many early experiences of menstruation.

Films like 'Absent' are vital in transforming this narrative, by addressing the way we perceive period poverty, and shedding light on austerity's less spoken about similarly devastating ripple effects.

Our second campaign of the week was Dove's 'Deja Vu' campaign, directed by Harry Reavley for Park Village and Ogilvy. 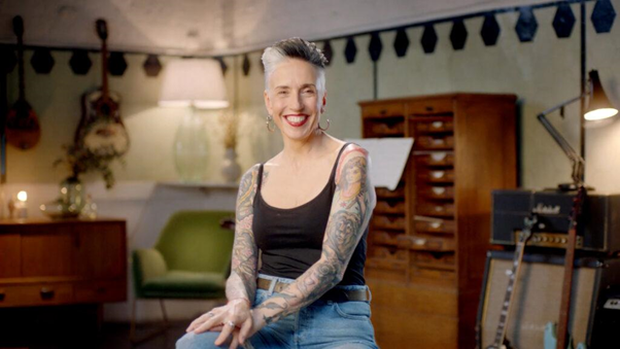 The 'Pro' campaign features contemporary, cool and confident women from all walks of life, doing what they want and feeling good about it - taking a refreshing approach to the typical 'anti-ageing' adverts you see on screen.

The next on the list came a spot from high street make up brand Max Factor with their 'My Generation' ad by Stink Film's Lauren Caris Cohan and adam&eve. 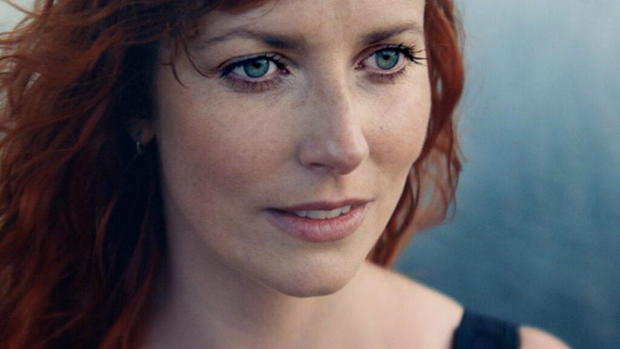 Max Factor #beautywithdepth campaign puts the spotlight on a whole generation of women who feel forgotten, creating products suited to their needs.

We then finished on another spot by Dove - 'I'm Fine' by directing duo Andrew Lang & Frankie Swann for The Sweet Shop and Picasso and Ogilvy. 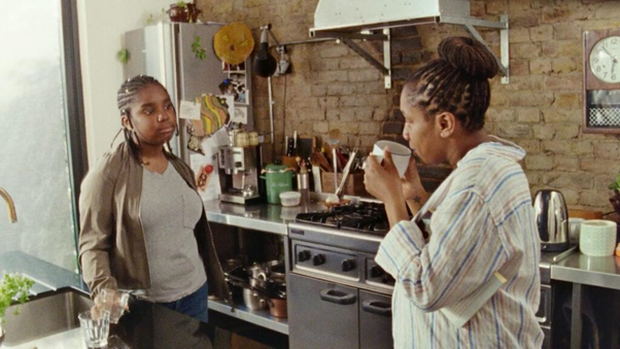 All the girls and parents who feature in the piece were real mother and daughter relationships with no actors being used. Each girl's song was co-written by them and performed by them based on their own life experiences and issues with self-esteem but also how they want to focus on their own talents and hobbies.

Amanda Luckwell UNIT Partner comments: "It is so important that we truly embrace diversity in all forms to get a much wider scope of voices and perspective and past experiences to play out in the stories we are telling and the people we are representing. The more we build our teams internally in that way, the more we can look to create the best, most honest and real work that will resonate with as wide an audience as possible.

"I am just so proud of our whole UNIT family but this week it is about recognising and celebrating all the wonderful women we have brought together, and all our wider female partners; as well as of course simultaneously not forgetting about all our very talented male team members. I do feel that it is so important we cease with divisions and embrace collaboration. Looking more at our commonalities and less about our gender differences. It is just so important we bring both genders together - when we work in that way we make magic. An equal world is an enabled world." 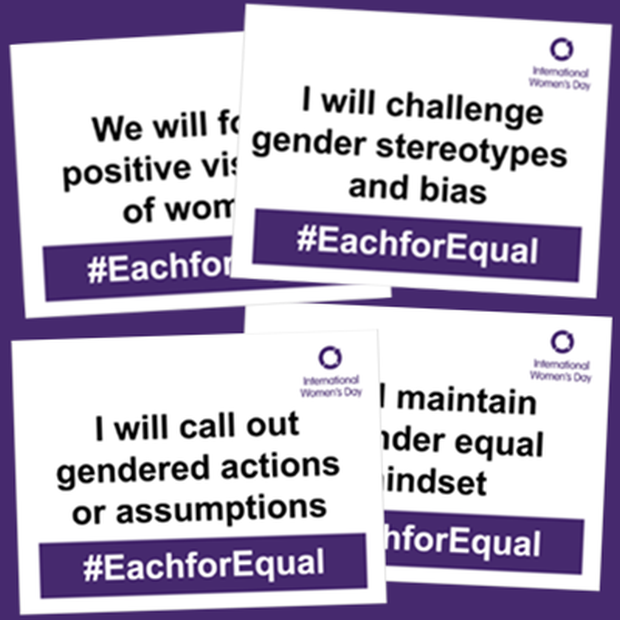 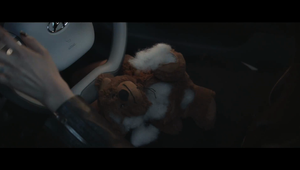