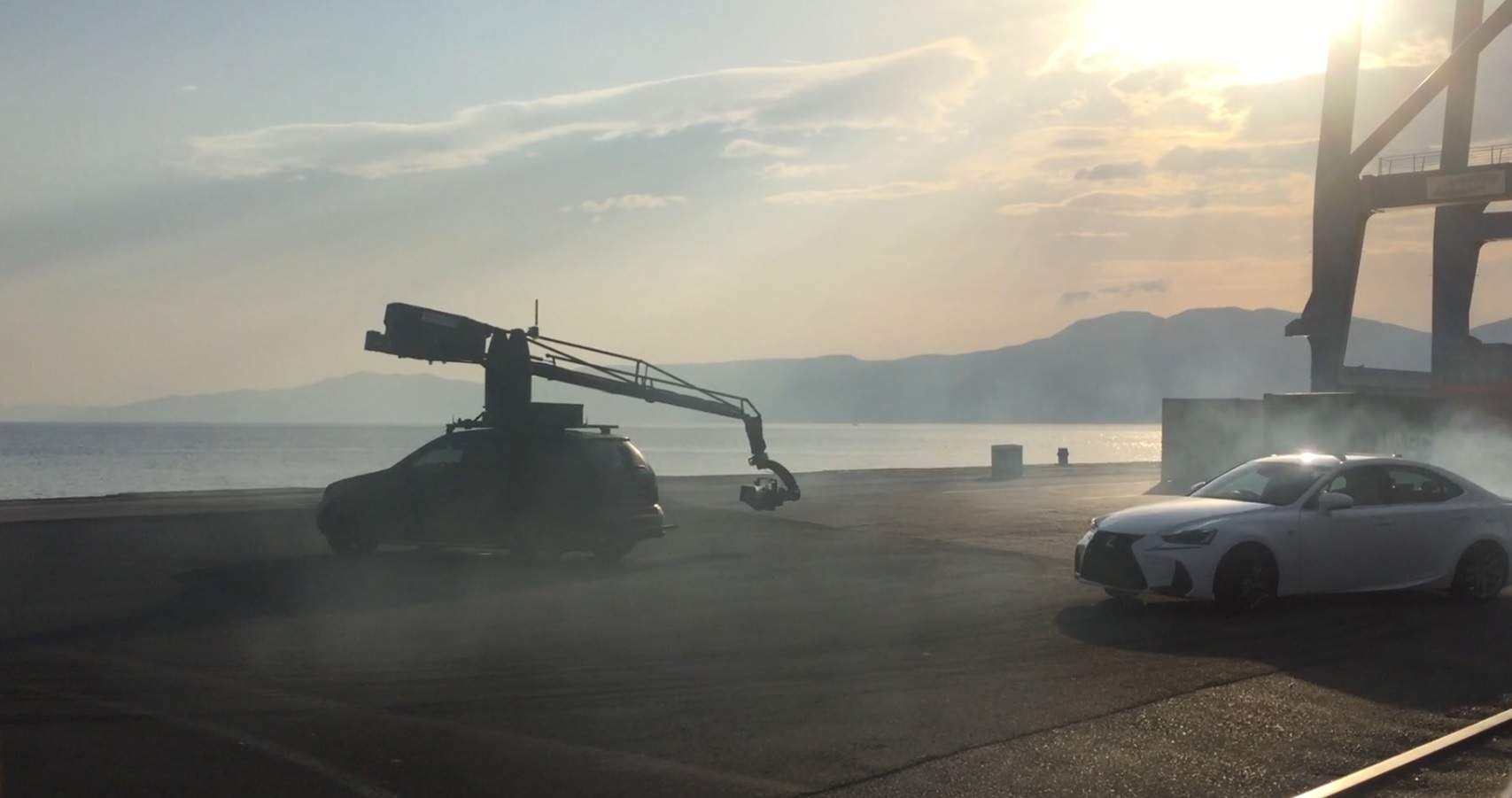 It’s 20 years since the introduction of one of the most extraordinary weapons in the film-maker’s armoury. What’s Russian about it and why does it cost an arm and a leg? Enlisting some of their own roster of directors – and the inventor himself – Bang TV explores what makes the Russian Arm so indispensable.
Steadicam was first used 40 years ago and changed movies and film-making forever. Since then the Russian Arm, barely half its age, has arguably become the next most important innovation in film craft.
From Batman to Superman, Mad Max to The Martian, there’s isn’t a single fast-paced action thriller that hasn’t used one. It’s increasingly become the favourite of high-octane car commercials too. So, what’s the big deal about this gyro-stabilized, remote-controlled camera crane? Or, as it’s more generically known, the Russian Arm.
“It’s like an angel with a Steadicam travelling at a hundred miles an hour,” says Jeremy McWilliams, founder and Exec producer at Bang TV. “It can occupy all the space around a speeding car with effortless, weightless grace. No shot is as involving and pleasing and awe-inspiring as an RA move.”

Shot taken by Bang team whilst filming Bridgestone Turanza.
It’s hard to believe it’s 20 years since the invention of the first one. Whilst the Ukrainian film engineer and inventor, Anatoliy Kokush, is widely credited with overseeing the invention of the original Russian Arm in the mid 90s, the story of the first one really begins in late 1970s Russia.
Lev Yevstratov was a student at the Bauman Moscow State Technical University, working in a team under the leadership of Vladimir Vasilievich Fateev to develop new camera, satellite and laser gyrostabilizers for both military and civilian applications.
Continually developing, researching and designing, Lev and his colleagues’ work was at the leading edge globally. It earned Yevstratov his PhD. Shortly afterward, he joined Kokush at Filmotechnik to bring the first gyro-stabilized camera crane to market. 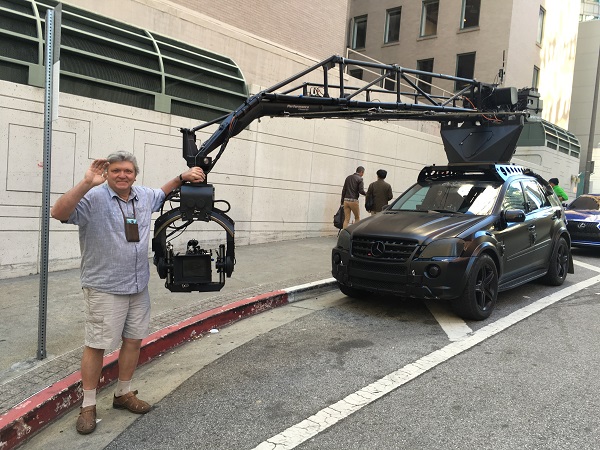 Lev Yevstratov: Tech Head and Inventor
“Kokush is a businessman, no doubt, but he wasn’t an engineer,” says Lev. “He found Fateev and began to hire his team at the end of the 80s. We helped him to build a remotely controlled camera crane for the roof of a car, the ‘Autorobot’.”
Filmotechnik launched this first iteration in the mid 90s to a mixed response. Lev left the company and with two partners founded his own operation, Ultimate Arm, in 2003.
In 2006 Lev shared the Oscar for Technical Achievement for the Russian Arm with the Academy citing its ‘ingenious applications of sophisticated technology to solve many of the problems inherent in chase vehicle filming’. Over the next 10 years the Russian Arm in all its guises kick-started a whole new era for filmmaking.
However, as Bang TV director Lino Russell points out, without a tightly knit, collaborative team operating it, you won’t make the most of the equipment at your disposal: “I first used a Russian Arm in 2006 and have used almost every incarnation of the original. But, no matter the technology or location, it really does come down to great coordination between drivers, arm operator and cameraman.”
It requires extraordinary precision with very tight tolerances to operate. Typically four are required which outstrips that of modern day tanks which only require three. Interestingly, it’s rumoured that the original gyro-stabilised technology stems from tanks which needed to keep the gun turret on target whilst moving over rough terrain - a fact that Lev ‘cannot’ confirm!
With a precision driver, someone operating the arm, another person operating the 3- axis flight head and the focus puller (usually in the boot), it is a phenomenal feat to manoeuvre. 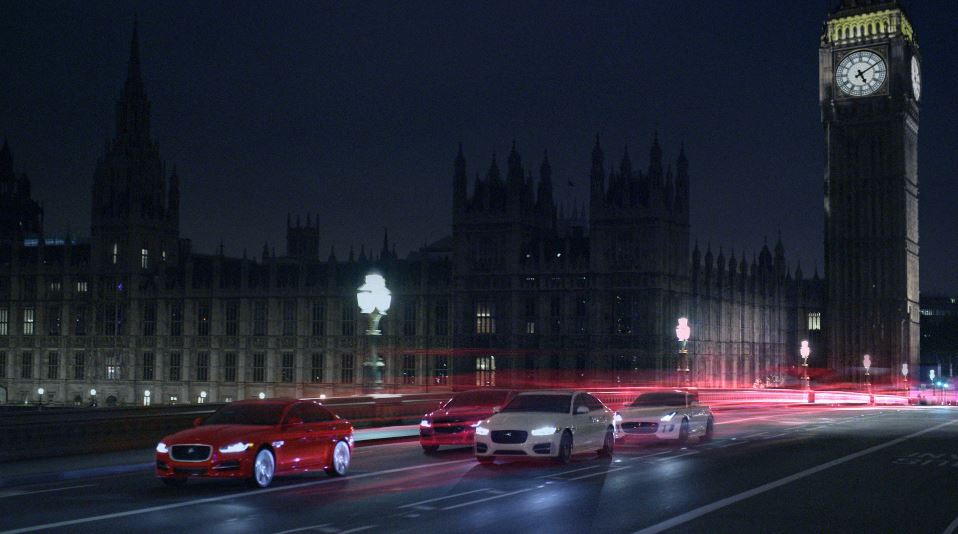 A shot from Bang TV's Jaguar spot, captured with the Russian Arm.
With the DoP and director in the vehicle it’s a tight squeeze. Yet it remains the only way of achieving the trickiest shots a director can imagine.
The newest addition to Bang TV’s roster, director-DoP Iain Mackenzie, is a rarity in that he can operate a Russian Arm himself. “There are a few directors who can control it themselves. The way I do it is to sit in the back alongside someone who is moving the crane, whilst I move the camera with wheels - as opposed to a joystick,” he explains. “Panning and tilting the wheels is how I grew up operating a camera, and the two of us in the back will call out instructions from inside the car. The kit is amazing in its complexity and it’s a relatively military exercise operating it – up, down, left, right! No matter what you’ve rehearsed and done with your cars on the table, everyone takes cues from everyone else. It’s a fascinating dynamic.”
The two areas in which the Russian Arm particularly excels is in flattering a moving car and capturing the sort of action which draws in the audience, putting them at the epicentre of it.
“Cars move beautifully and to showcase them best you have to move dynamically with them,” explains Bang TV’s Brian Williams. “Without them, you’re severely limited to static shots in which the subject moves through shot. For the close, in-action shots on any moving object, nothing comes close to the level of stability you have with a Russian Arm. You retain control over the movement of the camera, which can be repeated again and again. The beauty, too, is that you can attach it to any platform; be it a fast car, a battered flatbed truck or even a boat. It’s a 360° piece of kit so you are generally able to get any shot you want.” 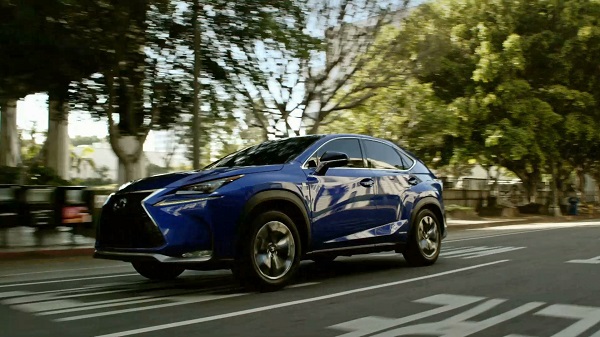 A shot from Bang TV's Lexus campaign, which was achieved using a Russian Arm.
But there has to be a catch, right? With so many potential benefits to the look of a film, there must be some sort of draw back? Well, the first is that the directors need to know how to use it or their direction will be immediately exposed. Until a director has used it a few times, its full capabilities will never be exploited. The next catch is the obvious one: the wonder gadget comes at a fairly hefty, albeit totally justifiable, cost.
“Deciding whether to use a Russian arm comes down to how ambitious your camera moves are. It can cost tens of thousands of dollars, just for one shot,” explains Tom Whitehead, producer at Bang TV, “but although we can always suggest other alternatives, they can prove to be a false economy. You could end up burning an entire afternoon trying to achieve complicated technical shots, which an experienced RA team could nail on the first rehearsal.”
Despite the costs, Russian Arms are becoming increasingly popular. These days, they’re a common, if not essential, piece of kit that can be found on film and commercial sets all around the world.
“Sometimes people say it’s too expensive but I always say that it’s much faster and you can achieve exactly what you want with it,” concludes Laszlo Kadar, another of Bang TV’s director-DoPs who, amongst Mackenzie is one of the only directors in the world to be able to operate the tricky piece of kit. “Normally, I refrain from many discussions because it’s such a basic requirement; you need a camera, you need lenses and you need a Russian Arm!” 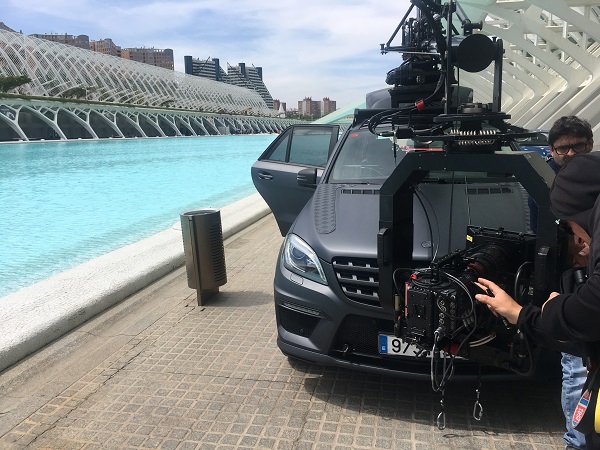 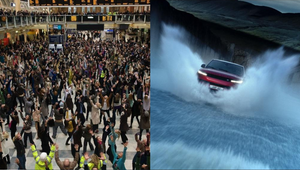 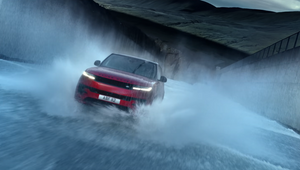 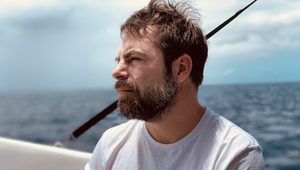 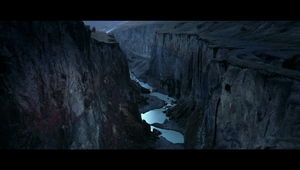 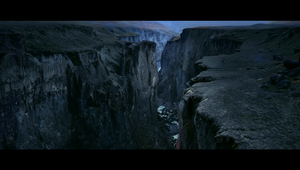 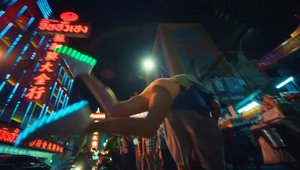 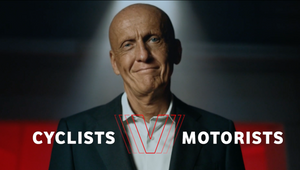