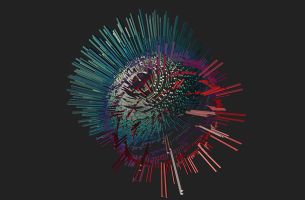 Factory are celebrating their 20th anniversary with the creation of an exclusive set of artworks by graphic artist Brendan Dawes and design studio Peter & Paul.

The artwork is inspired by the sound’s of Factory’s 20 year history and documents the London studio’s growth as an award winning, global leader in creative sound design for commercials and film.

Factory MD Lisette Nice states, “We wanted to do something special to celebrate our 20th year. More importantly, we wanted to create something unique that we could give to our friends and clients who have supported us along the way. They have all played a role in making us who we are and this felt the perfect way to say thank you.”

Working with Peter & Paul, renowned graphic artist Brendan Dawes took a sound that related to either an event, or a piece of work from Factory’s history. Using code, Dawes then transformed this sound into a unique and breathtaking visual image. Over the course of 20 sounds, Dawes created the exclusive collection of works entitled, ‘1997 - 2017. Each Year A Sound. Each Sound A Shape.’

Brendan Dawes continues, “When Factory and Peter & Paul approached me to create these visualisations, I wanted to create something that represented sound exploding from the cone of a speaker. By creating a system, a kind of coded visual grammar, the sounds populate the image in real-time; finally resolving in the visuals you see on the timeline. I loved watching even the tiniest fragment of sound make its mark on the canvas.”

Along with the exclusive prints, the complete set of images can be viewed online at www.factory.uk.com/about/timeline/ or in person at Factory’s Margaret Street base in London.

In conjunction with the creation of the 20 year timeline, Peter & Paul were also tasked with refreshing Factory’s online presence which involved creating a new aesthetic for Factory’s website. This design was then rolled out across the studio’s stationery requirements; not to mention an exclusive set of Factory bag’s which feature the artwork created by Dawes.

Lee Davies, Creative Director at Peter & Paul elaborates, “When Factory approached us to create a new website and timeline to mark their 20th anniversary, one thing struck us immediately; the work they do is absolutely amazing! So, we felt duty bound to create a collection of work for them that was commensurate in terms of quality and ambition.”

As Factory celebrate their 20th year, the future looks bright for the sound design specialists. Fresh from winning a third consecutive Gold Arrow for Sound Design at the British Arrows, the company has a whole host of projects lined up for the remainder of 2017. Factory’s new Dolby Atmos surround suite is ever popular as clients begin to realise the true potential of immersive sound design; and with two major feature films in production, plus a raft of exciting commercial work, Factory’s Creative Director Anthony Moore couldn’t be happier,

“In 1997, we were four people in a small room on Margaret Street. Fast forward to 2017 and we are a group of four companies comprising of Factory, SIREN, Texture and Honey with over 30 employees. It’s been an amazing journey and we’ve had a lot of fun along the way. Our ethos has always been based on teamwork, collaboration and making stuff sound ridiculously amazing. It’s got us this far, so let’s see what the next 20 years bring!” 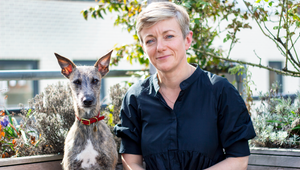 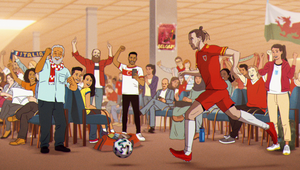 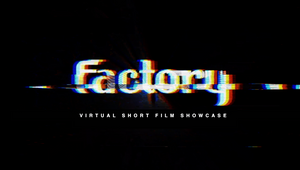 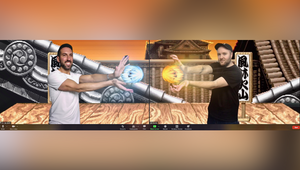 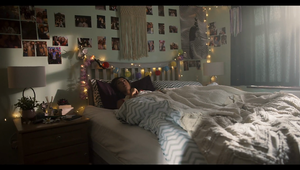 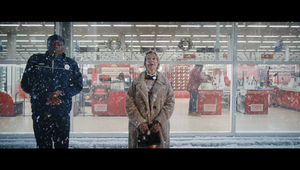 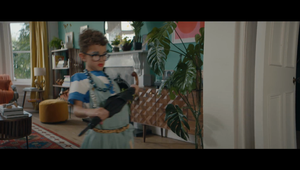 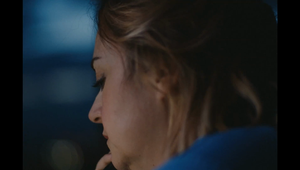