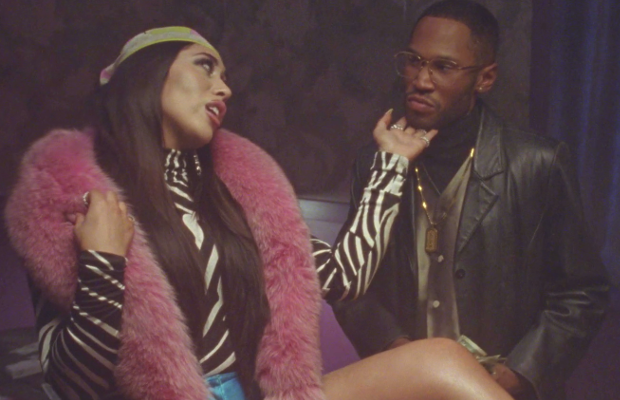 Since launching him on the Pulse Films roster two weeks ago, Stephen Isaac-Wilson has delivered a special reimagining of Neneh Cherry's iconic 'Buffalo Stance' video to mark the 30th anniversary of her Raw Like Sushi album and now drops a groovy new visual for Kaytranada's '10%' (feat Kali Uchis).

Capturing the intangible magic of basement parties, Stephen tells his story through stunning visuals and a tactile sense of feeling that captures and celebrates the wonders of ball culture. Beautiful people, in a smokey club, living their very best lives - it's glorious.