Caviar's Nick Walker Heads to the Desert with Twigs 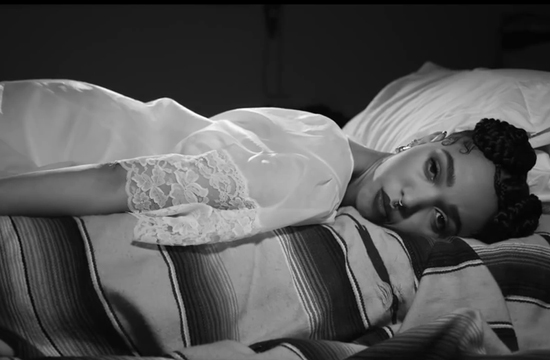 Caviar young director Nick Walker heads to the desert with twigs & inc. In November 2013, FKA twigs spent some time at inc.’s house in the Californian desert.

Whilst there, the three wrote and recorded a song which they decided to release under the name FKA x inc. Their time together was documented by Caviar director Nick Walker who shot photographs and a video for the song (co-directed by FKA twigs) . The result is a beautifully observed and atmospheric film, with a captivating performance from artist of the moment twigs.