Lainey also announces the launch of her latest film for Football Beyond Borders - ‘Yassin: It Really Goes This Deep’ 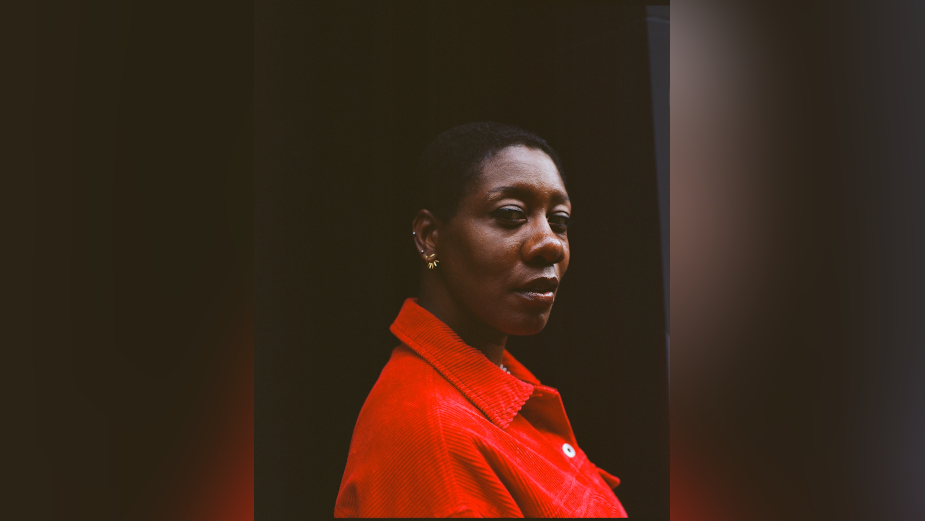 Caviar have announced the signing of British filmmaker & screenwriter Lainey Richardson for commercial & music video representation in the UK & Holland.

After graduating from the University of the Arts London, Lainey went on to direct 5 short dramas and documentaries which collectively screened at over 15 film festivals worldwide, including the Bafta-qualifying London Short Film Festival and Encounters Film Festival.

To Lainey, who is of mixed Ghanaian and Jamaican heritage and based between Amsterdam and London, culture is everything. From spotlighting Black cultures and identities, to exploring subcultures and amplifying ‘othered’ voices, Lainey approaches her work with a unique sensibility, sensitivity, and gaze, bringing mainstream appeal to lesser-known narratives told through a contemporary lens. Her repertoire demonstrates her distinctive voice, and innate ability to connect with people leading to powerful performances on screen. With an eye for the ‘real’, whether narrative or documentary in nature, all her films on some level tell us the truth about the human condition, highlighting what unites us.

Sorcha Shepherd, managing executive producer at Caviar in London had this to say on the new addition: “Lainey was put on my radar by our amazing Head of Sales and PR Georgie. We had discussed finding a project which we could work together on and when the brief from Dark Horses came in for Football Beyond Borders we knew that Lainey’s sensitive & emotional touch to storytelling would be the perfect match for the project. One of the best things to have happened in Covid for Caviar, was meeting, shooting these films and signing Lainey. Not only is she an incredibly gifted director, she is also a beautiful human being whose smile is electric. Caviar are very excited about building her career and about everyone seeing her incredibly poignant films for FBB.”

Lainey added: “Being signed to Caviar has been a life-changing experience already.  Having been independent for some time, I can’t quite describe how liberating and empowering it feels to get the full support of such a talented and accomplished team.  I feel pretty moved working with people who really ‘see’ me, champion my voice and push me to be the best I can be.  And I am literally dying to see what we are going to work on next!”.

Football Beyond Borders 'Yassin - It Really Goes This Deep'

‘Yassin – It Really Goes This Deep’ is the first in the series to be released of Richardson’s commercial campaign for the amazing charity Football Beyond Borders aka FBB (https://www.footballbeyondborders.org) for their ‘Football Beyond Bars’ spoken word project - one of many projects devised to support young people from underprivileged backgrounds at the height of lockdown when they lost access to schools which usually provide huge stability and a community to these kids.

For this project, the youngsters wrote about what was affecting them the most, Covid-19 and the Black Lives Matter movement. Yassin was one of two teenagers selected by their peers to have their spoken word pieces turned into films.

Lainey adds: “Impressively, Yassin came to the table with a vision for this film - ideas inspired by his life, his love of grime music, bike life, and who he is. So seeing the film as an extension of his self-expression, I ran with Yassin’s ideas, attempting to create a bold piece that would fuse our sensibilities, honour Yassin’s identity and be an inspiring adventure to take him on. Getting to work with Yassin to bring his spoken-word poem about life in lockdown to screen was an incredibly beautiful, exciting, humbling and extraordinary experience. Creating a film about the Coronavirus pandemic during the pandemic at such an unprecedented moment in history would prove to be challenging going into such unchartered territories, but this ultimately became one of my most rewarding filmmaking experiences to date.  Yass smashed it.  He was amazing to work with and such a natural talent on screen.  Such stage presence.  I still can’t believe he’s only 13!”