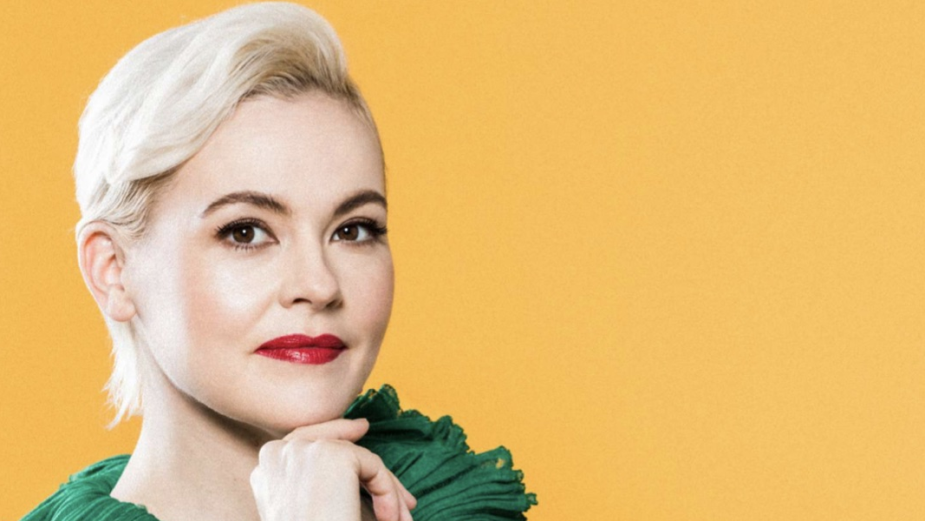 Kimmy joins Caviar with an impressive background and reel of work, having worked on the Emmy Award-winning series ‘Sesame Street’, the comedy drama ‘The Baby-Sitter’s Club’, ‘Ghosts’, ‘Single Drunk Female’ and ‘Girls5eva’, where she will return to direct the finale of season 2, to name a few.

An avid theatre lover from an early age, Kimmy started out as a stand-up comedian and together with Rebekka Johnson and Sarah Lowe, founded a comedy group called The Apple Sisters, dispelling the stereotype that women simply can't be funny. Following that, she got her start as an actress on shows like ‘GLOW’ and ‘Don’t Trust the B in Apartment 23’, which earned her SAG and Primetime Emmy nominations. She quickly transitioned into directing and over the years expanded her directing credentials working on a number of series including  “Crazy Ex-Girlfriend” (The CW), “Just Add Magic” (Amazon) and “The Joel McHale Show with Joel McHale” (Netflix).

After making her feature directorial debut in 2021 with Netflix’s rom-com ‘Good On Paper’, written by and starring Lliza Shlesinger, Kimmy has made a name for herself across the entertainment industry with her powerfully engaging storytelling style. In addition to television series and films, the talented filmmaker has directed music videos for Ne-Yo and The Helpsters on Apple TV, and most notably two musical shorts for actress and comedian Rachel Bloom - ‘Ladyboss’ for Vanity Fair and “I Don’t Care About Award Shows”, which opened up the 2017 Creative Arts Emmys.

Kimmy’s earlier work, which sees her use comedy as a driving tool when portraying hard hitting subjects on screen, has been recognised across the national film festival circuit. Her breakthrough short film ‘Control’, won 11 awards and garnered official selections from over 40 festivals in 2019. Additionally, her short film ‘Consent’, won the JFL’s (Just For Laughs) highest award and her short film ‘Navel Gazers’, won the Outstanding Sci-Fi Award at the 2021 Micheaux Film Festival.

The actor turned director was recently nominated for two Screen Actors Guild Awards for her work on Netflix’s critically acclaimed comedy series ‘GLOW’, where she stars as Stacey Beswick. Some of her upcoming projects include an audio film for Team Coco and the comedy feature Girlworld, produced by Ben Stiller and Amazon, where Kimmy will work with her long-standing writing partner Alison Becker (‘Parks and Recreation’).

Kim Dellara, executive producer at Caviar, comments: “Michael and I are both so excited to have Kimmy join our roster. She is such a perfect fit for Caviar, we love bringing in our friends from the TV world to play with us in commercials. We have a longstanding track record transitioning directors from TV to commercials and welcoming Kimmy to our roster will no doubt bring some fun collaborations our way.”

Kimmy Gatewood, director at Caviar, comments: “I’m absolutely thrilled to be at Caviar. They are innovative forces that foster true creativity and comedy. They disrupt, invent, and create noise - which is thrilling as an artist. They have the best directors and I count myself lucky to be in their company. Plus, everyone at Caviar are nice, funny, and extremely attractive humans that make work a joy. (Give me my $20 Michael!)” 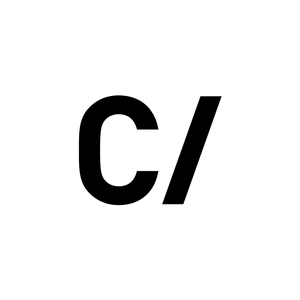 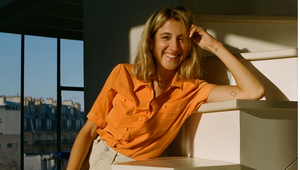 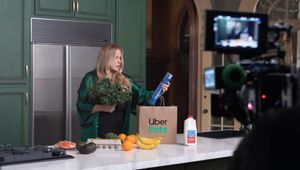 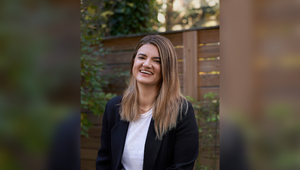 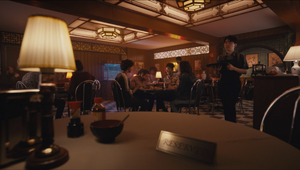 An Unstoppable Urge: How Hulu and Caviar Engaged Fans in Their Outlandish ‘Time to Have Hulu’ Campaign
View all News 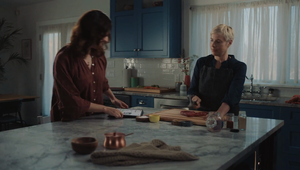 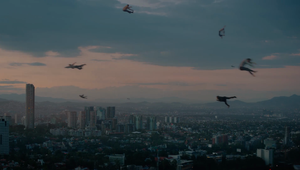 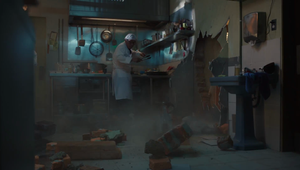 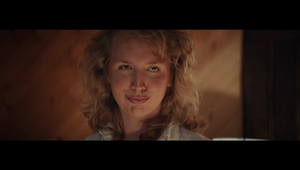