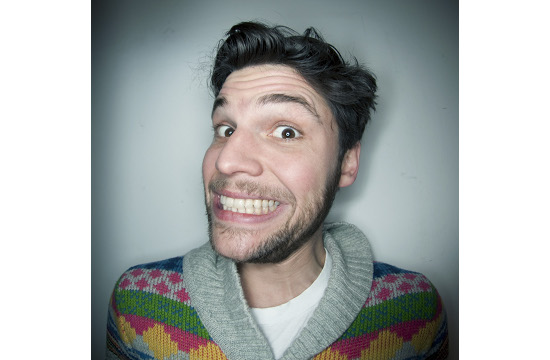 Starting out his directing career in music videos, Scholfield has utilized the craft as a testing ground and an arena to develop his visual styles and concepts. His skill for creating innovative & beautifully choreographed films has made him one of the most named go-to-guys for high-concept video’s in Promoland.

Scholfield’s attention to detail has meant he’s attracted commercial projects for high profile clients such as Bacardi, Converse, Monoprix and most recently a series of engaging capture-the-moment documentary pieces following the lives of three world renowned break-dancers for Sure/Rexona.

Anna Smith EP at Caviar London had this to say of the young director’s work: “We are over the moon by the signing of Henry Scholfield to our roster! His work demonstrates a seamless mix of emotion, technical prowess and overarching gloss, and his attention to detail in aspects such as choreography, gritty sports work, and performance puts him in an extremely strong position in the market today. We are honoured to have him on board!"

Henry’s recent collaborations include music videos for Wretch 32, Dizzee Rascal featuring Will I am, Aluna George & his on going partnership with Professor Green.