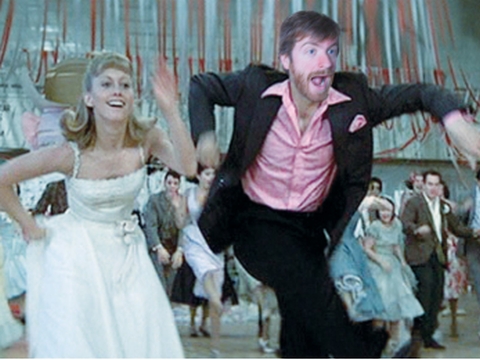 Caviar has signed award-winning director Arno Salters for representation across all offices globally.

Arno is a Franco-British director, who spent half of his childhood in Paris, the other half in London. As a result his favorite language is Fren-glish which he is very good at being the only person in the world to speak it.

Arno studied Russian and Political Theory at London School of Economics, the obvious route for any respected director. While at LSE he spent time directing plays and designing sets in the University Theatre, ordering the stage hands around in Russian as he couldn’t let those classes go to waste.

Arno soon realised his true calling was in filmmaking & fresh out of school he picked up a commission for Imogen Heap, which helped launch his career using his trademark combination of fantastic design with intricate set-pieces to create charming in-camera delights. From there, word got out about the young Fren-glish speaking director and commissions soon followed for General Elektriks and Seb Martel which earned him Director to Watch on Shots, Creativity and BoardsMag.

Commercial projects soon came flooding in and since then Arno has worked with top clients such as Playstation, Cadbury’s, Diesel, Barclays & Ebay.

Jasper Thomlinson, Managing Partner of Caviar has this to say, “Arno is a fantastic guy and an incredible creative talent. I couldn’t be more excited for him to join the Caviar family. His unique vision resonates across every market, he is the perfect fit for our global team.”

If Arno could coach his own football team of all-star filmmakers, he would probably go for a 4-3-3 with Kubrick in goal, Gilliam in central midfield, and a treble strike force of Jonze, the Coens & Gondry.