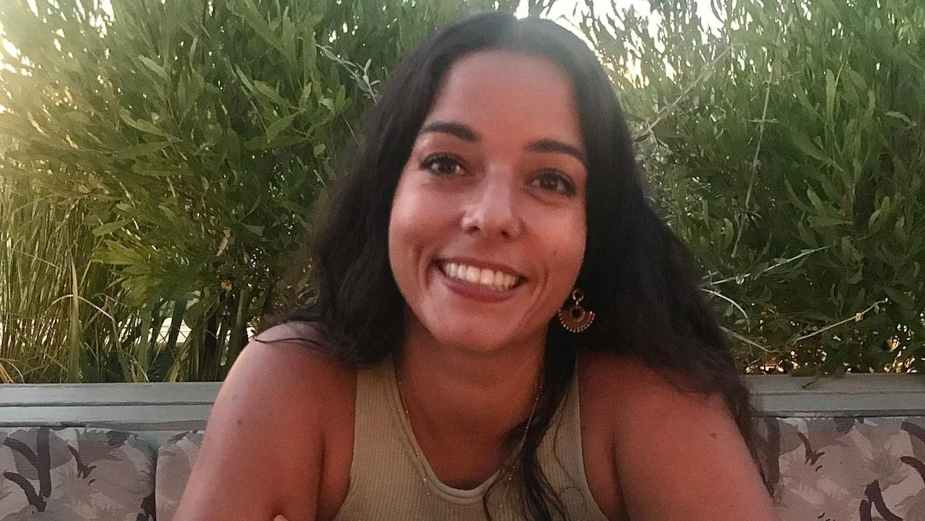 With over twelve years’ experience producing award-winning content both agency and production side, Nisha has spent the last two years heading up the film production team at Publicis Groupe, working with 27 creative agencies within the group, to grow the film offering and improve the craft of in-house production. Clients included EE, McDonalds and Google.

Prior to that, Nisha worked as a freelance producer production company side across work which included an Instagram series with Ashley Armitage shooting between London and New York.

Before that, Nisha spent several years at creative agency Don’t Panic creating powerful award-winning content for charities which included two massive campaigns: Oxfam 'The Heist No One Is Talking About' which won 14 awards and Save the Children 'Still the Most Shocking Second A Day', which scooped 30 awards including, two Clios, two British Arrows and four Cannes Lions & four D&AD Pencils.

With her wealth of knowledge and experience spanning both production and agency side, Sorcha had this to say on Nisha joining: “I was so sure that Nisha would be the right person for the job that I happily waited out her four month notice period! 2021 was one of Caviar’s most successful creative years to date, so going into 2022 with Nisha’s experience and enthusiasm will no doubt only add to this wonderful momentum. I know she has so much to offer and am so happy she is now a part of the team.”

Nisha adds: “Caviar has always been a favourite production house for me, because of the amazing work and the truly wonderful people. It is an absolute pleasure to join such a talented team, at such an exciting time for the company and I look forward to working with them all.” 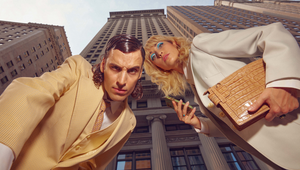 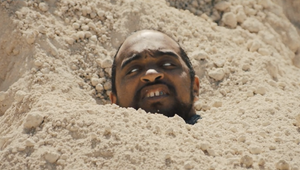 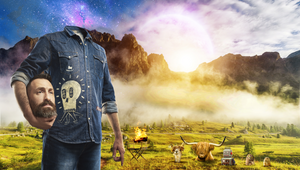