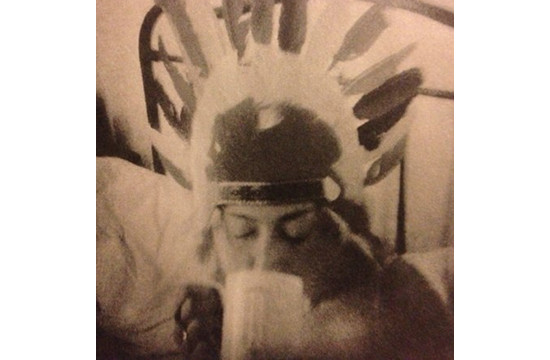 Caviar Content have hired Louise Gagen as an Executive Producer to join their expanding London office.

A highly experienced producer, Gagen’s list of credits include commercials for brands such as Asics, Dove, Renault, Nokia, Smirnoff, Puma & Yahoo as well as music videos for top artists including The XX, Foals, Will Young & Tinie Tempah. She has previously worked as an Executive Producer at Stink, as well as freelancing at top production companies such as Colonel Blimp & Partizan Labs and has produced commercials for high profile directors such as Vince Squibb, Dawn Shadforth, 1st Avenue Machine, Henry Scholfield and Martin Krejci.

“We are incredibly lucky to have someone of Lou’s experience joining the team” said Sorcha Shepherd, EP at Caviar London “Our second year in London has been really exciting, having worked on some amazing campaigns such as O2’s ‘Be More Dog’ and I feel hiring someone with Lou’s level of expertise in production will help Caviar London go from strength to strength.”