Caviar and Quba Tuakli Win Gold at straight 8 The Shootout: The Nature Edition

A Separation directed by Quba Tuakli, follows a man trying to detach from his lockdown housemate: a particularly prickly Cactus 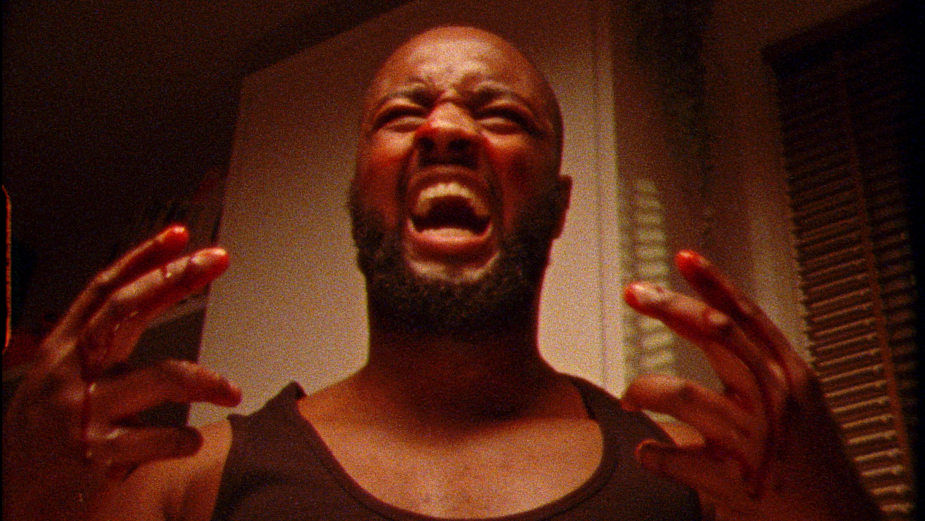 Caviar shares its Gold winning entry into this year’s straight 8 The Shootout: The Nature Edition. A Separation directed by Quba Tuakli, one of Caviar’s rising stars, is about a man trying to detach from his lockdown housemate: a particularly prickly Cactus.

One Super 8 cartridge and no editing. Shootout is an inter-company challenge to create the best short film on Super 8 – without editing or post production and to see it for the first time – with the world watching.

Quba Tuakli says: “Really grateful for this win - we were up against some great pieces I truly enjoyed watching. Personally, I read these things to learn about the process behind a film so let's do that. I knew what my film was about - a tumultuous relationship with nature - and that we had to roll into the constraints of the competition. A straight 8 film has a few certainties - at times it's going to be out of focus, out of sync, underexposed and frankly, some of the takes are going to be a bit shit. Great, so it's a comedy. About nature. Night

Of The Living Dead and Garth Marenghi's Darkplace inspired the film's feel - and yes, Night Of The Living Dead has matured into a comedy. The biggest challenge was exercising economic storytelling. Once that was nailed in the storyboard and animatic, it was down to John Fisher our DOP to sweat over every frame he exposed on the day. Shout out to the Team, you guys killed it and forgave me on day one when I forgot the film at home.”

Georgie MacEchern, head of sales & PR at Caviar adds: “It's always a great pleasure to be a part of and support straight 8. Every time, I'm amazed by the creativity and levels of films entered. We are so proud of Quba who is one of Caviar's exciting rising stars in London, as well as the whole team involved on their well-deserved gold win this time. Thanks as always to Ed and Alex and the sponsors who make straight 8 possible, we will be back again for sure :)”