Creative 196 0 Add this
Bensimon Byrne, Narrative and OneMethod developed the films after a study found 65 million North Americans would rather a character die than contract HIV 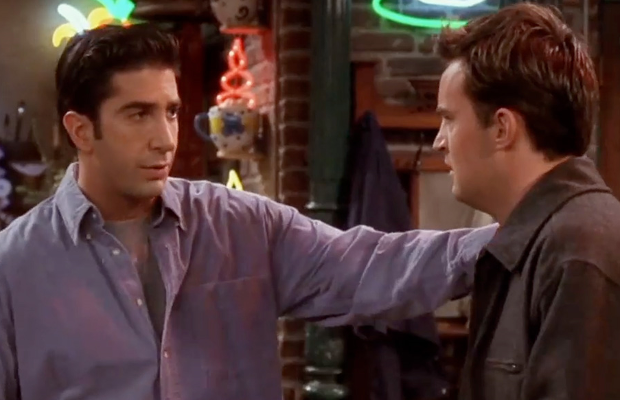 Today Casey House and Bensimon Byrne are launching the latest Smash Stigma campaign with the release of ‘never-before-seen’ episodes of Friends and The Office.

This year’s campaign explores how popular culture has the power to change perceptions of those living with HIV/AIDS, and has rallied the support of television host and correspondent, Karl Schmid, television personality and pop culture expert. Watch the episodes and the docuseries, Untold Stories of Stigma here.

“For me, the anxiety I felt around revealing my HIV+ status to my parents, let alone publicly, was debilitating. In so many ways the stigma was worse than the diagnosis and that’s why I kept it a secret for 10 years,” said Karl Schmid, ABC Television Correspondent, +Life Host. “We haven’t had a proper conversation about this disease since the ‘80s and ‘90s and the reality has changed. It’s no longer exclusively the image of very ill people isolated in hospital beds. It’s me. I am what HIV+ looks like in 2020.”

For Casey House, an HIV speciality hospital in Toronto founded on compassion, the new campaign encourages people worldwide to consider the role popular culture has played, and could play, in reducing stigma and growing empathy for those living with HIV/AIDS. 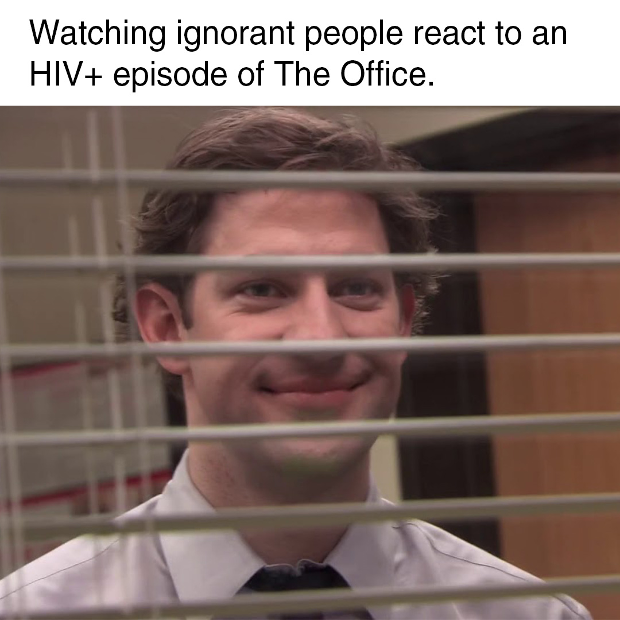 The Episodes: Friends and The Office

This year’s campaign is the result of combing through hundreds of hours of Friends and The Office to create two new episodes. Re-edited to tell the story of Joey’s ignorance in the face of Chandler’s HIV diagnosis (Friends) and a toxic office environment when Oscar discloses he lives with HIV (The Office). These story lines shed light on HIV stigma and how the disease impacts friendships and workplace relationships.

“The campaign really makes you take stock and consider what if the TV shows that defined the cultural zeitgeist of the time could have helped improve the lives of those living with HIV/AIDS today, decades later?” said Joanne Simons, CEO of Casey House. “There is a disturbing gap in the conversation that is being ignored between the incredible strides we have made in the medical treatment of the disease and the startling lack of progress in society’s treatment of those living with HIV. Casey House is working to bridge that gap, but we can’t do it alone.”

Professional impersonators lent their voices. Lookalikes replaced the actors’ mouths through innovative post-production techniques. The result is a seamless recreation of these memorable TV moments. 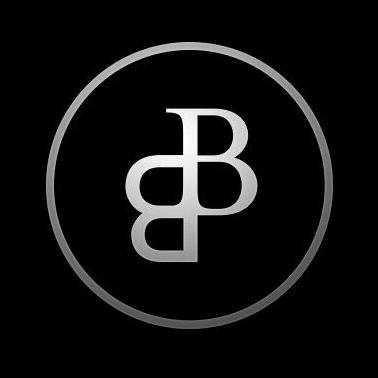 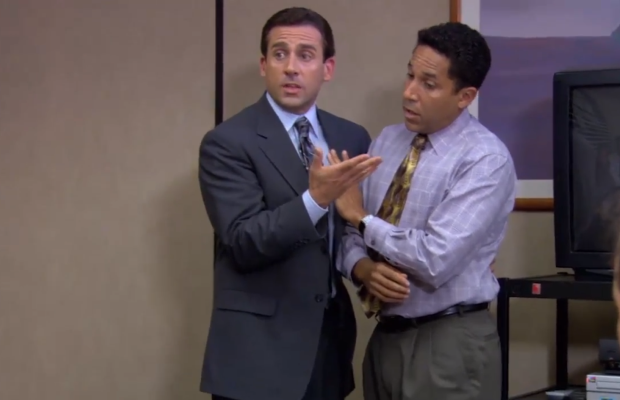 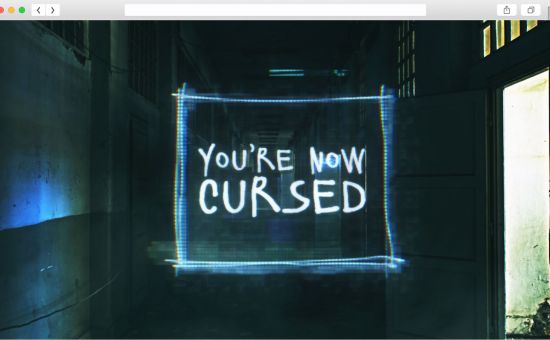 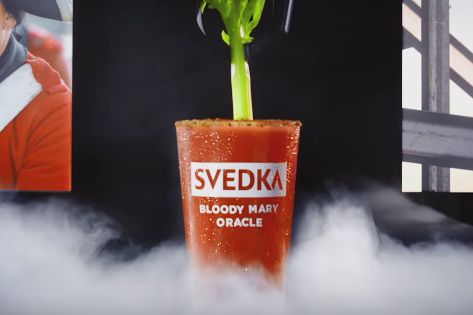 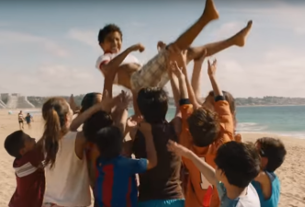