Andrew was previously partner and EP at Kode Media 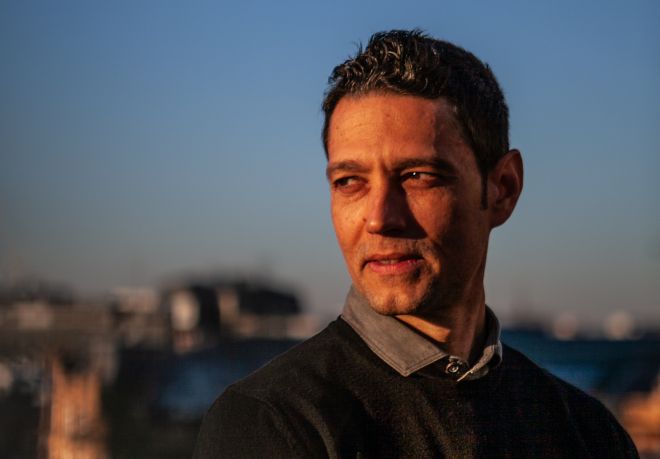 Carnage has announced the addition of executive producer Andrew Porteous to its growing team. With 20+ years in film and advertising, Porteous brings huge production experience from across the globe.

“Carnage has continued to grow both its creative and its production capabilities and Andrew’s international EP experience is a valuable addition. We’re really thrilled he’s joined us,” says Ben Hampshire, Carnage’s managing director.

“Having worked on both the agency and the production side, my experience seems particularly relevant to the way Carnage is evolving,” says Porteous. “Plus, given my love of cars, it seemed a perfect fit."

Born and raised in Jamaica, Porteous grew up on film sets alongside his mother, a line producer on advertising and feature films. Porteous later moved to LA, working between there and Vancouver as a 1st assistant director. Vancouver’s burgeoning production industry gave Porteous extensive experience in automotive long and short form.

Porteous moved to London in 2011 to work for Blink Productions. He extended his network as a producer at Stink and Biscuit, before heading in-house to work as executive producer for agencies VCCP and Ogilvy & Mather. 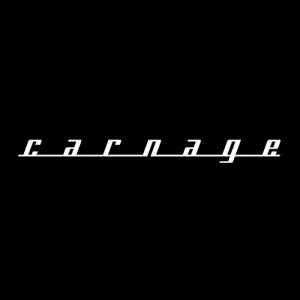 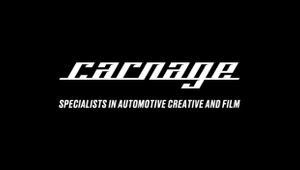 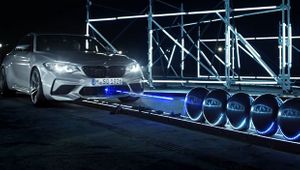 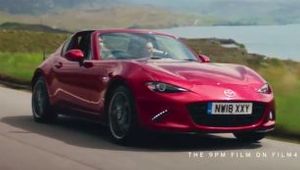 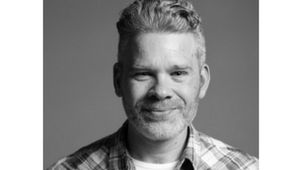 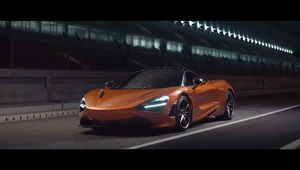 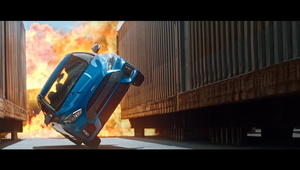