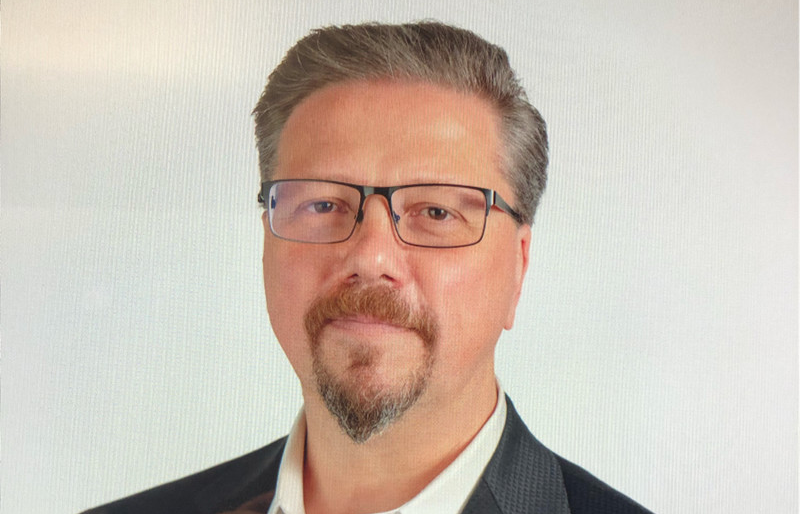 “Carmine is an incredibly smart, results-focused business leader,” said Murray. “With more than 20 years of experience in our industry, he brings us invaluable strategic and financial expertise, as well as a proven track record across IPG. Carmine fits seamlessly within our network and I am very excited that he will be joining us.”

During his tenure at McCann Worldgroup, which began in 1998, Battista managed the acquisition of more than 20 companies globally. One of his key accomplishments was instituting new financial and operational controls after IPG’s 2002 financial restatement, shifting the role of finance to focus on commercial acumen to allow for greater profitability for both McCann and its clients.

“I am excited to take on this new opportunity at FCB, especially at such a momentous time for the network,” added Battista. “I look forward to staying within the IPG family and working around the globe to expand and further fuel FCB’s innovative offerings.”

Battista’s appointment comes on the heels of Miller’s retirement. As FCB’s global chief operating and financial officer, Miller has presided over the global network’s financial, physical and organisational operations, as well as its information technology and real estate teams. Miller first joined True North Media (the forerunner to FCB’s global media operations) as chief operating officer in 2000, where he revised its financial and operations model and was a core member of the management team responsible for restructuring and reintroducing the agency’s global media offering. He was then named chief financial officer of FCB’s North American operations in 2001.

Miller rejoined the FCB network in 2007 and has been in his current role since 2012. In 2013, when Murray first joined FCB, he and Miller partnered closely during the network’s creative transformation to transition FCB into the success it has experienced today.

“Neil set the bar extremely high for us. Not only is he absolutely brilliant, but he is funny, generous and truly passionate about what he does. Neil is one of our network’s most beloved leaders and will be hugely missed. We thank him for his 13 years with us and wish him much-deserved relaxation in his next chapter,” said Murray.

Throughout Miller’s over 30-year career, he has held financial or operational posts at a wide range of agencies, including Mindshare, Partners & Shevack and McCann Erickson North America, where he was chief financial officer.

“I am honoured to have spent 13 years of my career at FCB, and I look back at my time here with immense pride,” said Miller. “In addition to finance, culture and creativity are especially important to me – things FCB has, and has always had, in spades. It is bittersweet to leave a network I admire so much, but I know FCB will be in good hands under Carmine’s leadership.”

Miller and Battista have already been working very closely to ensure a smooth transition. Battista will officially begin his role on January 2, 2020.

This news caps an incredibly successful year for FCB. Named an Ad Age A-List agency, the network scored several new assignments in North America in addition to impressive organic and new business growth from its Health operations. FCB also had its best year ever at Cannes Lions – taking home five Grand Prix, including the coveted Titanium honour – as well as securing two Grands at the most recent Clio Awards. Recently, the network announced a new North American structure set to unlock new capabilities for clients with the expansion of its highly awarded FCB/SIX creative data offering, and will promote greater interagency collaboration.