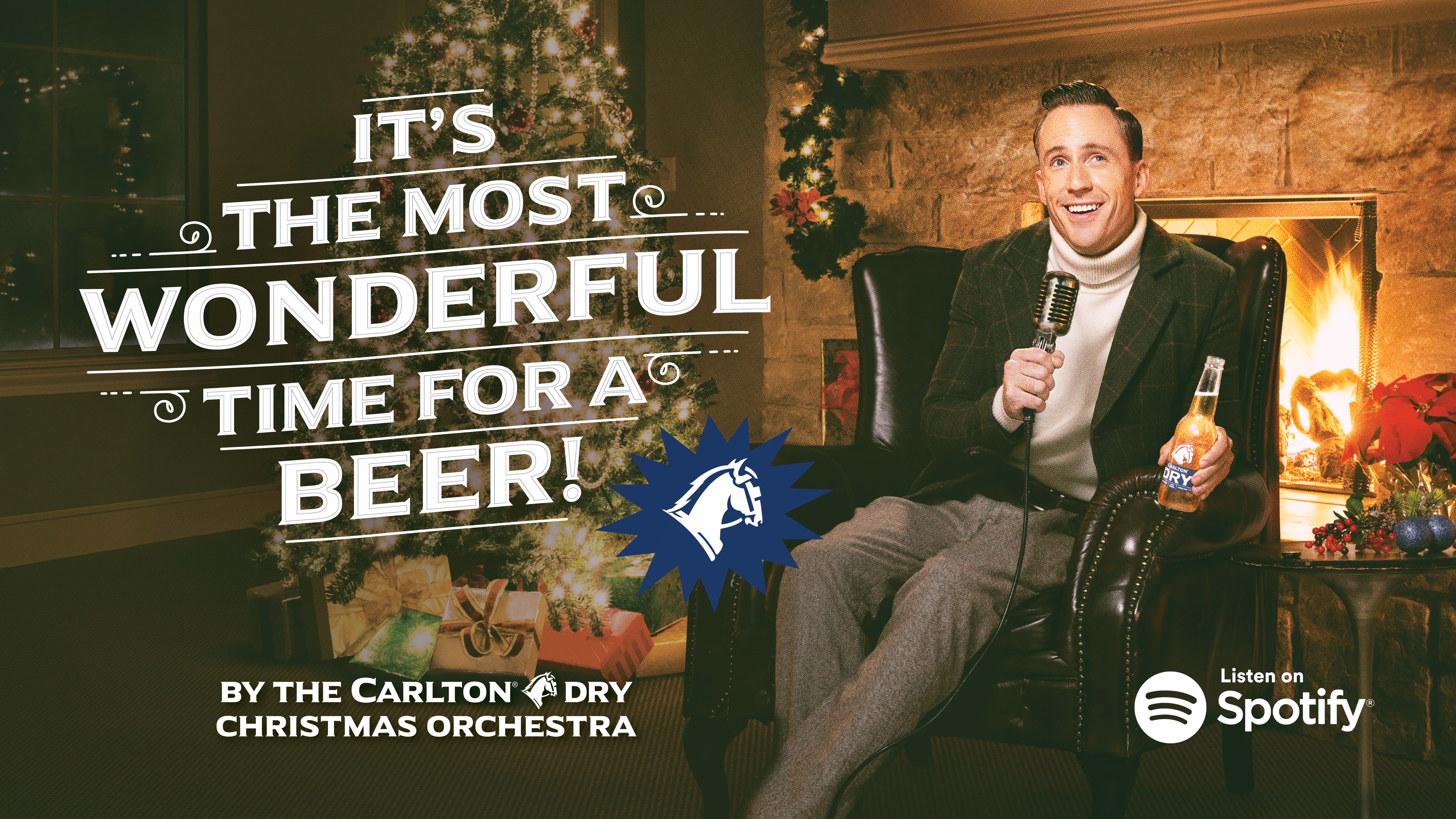 When you imagine Christmas you probably imagine a time for sharing, for giving, a time for family spending quality time together with looks of joy and surprise, unwrapping presents…

But we all know that’s actually not the whole truth, is it? Which is why Carlton Dry, the beer that prides itself on being uncomplicated, with agency Special Group Australia, is taking a bit of a stab at all the stuff that complicates a wonderful Christmas – the shopping traffic jams in the carpark, the office hook-ups, even having your racist auntie over for lunch.

The rewritten lyrics shout out all complicated things that come at Christmas time, and are performed by Australian crooner Gregg Arthur. The song was arranged and produced by Rumble Studios with a live big band recorded at 301 Studios. The song is available to play over your Christmas lunch or unwrapping of presents via Spotify, YouTube, and will also air in innovative full-length radio placements.

Listen to the full song below:

Supporting the song is a very festive karaoke-style video (so we can all learn the song words) produced by Photoplay and directed by Scott Otto Anderson. There’s even specially made slabs of Carlton Dry that sing the full song when opened, using the same technology as musical birthday cards – as well as a run of limited edition vinyl records distributed to influencers and media personalities. Social content to tie into the campaign has been produced by Carlton United Breweries’ in-house agency, Cubhouse.

Says Tom Martin ECD, Special Group: “The writing was on the wall for the Andy Williams’ classic song, and I think Mariah has owned the airwaves for long enough.”

Says Julian Schreiber ECD Special Group: “Yes if we can rescue just a few people’s Christmases from Mariah and maybe Bublé I’ll feel like our job might be done.”

Says Hayden Turner, associate director, Carlton Dry: “We know there are plenty of Aussies out there who aren’t terribly stoked about Christmas and are getting a touch over listening to the same songs about a ‘perfect’ Christmas every year. This song is for them. And in the spirit of some healthy Christmas competition, we’ve made it our only Christmas wish to dismantle Queen Mariah’s throne, even just for one day.”

The campaign will run from November 26.

The Special Group, 4 months ago 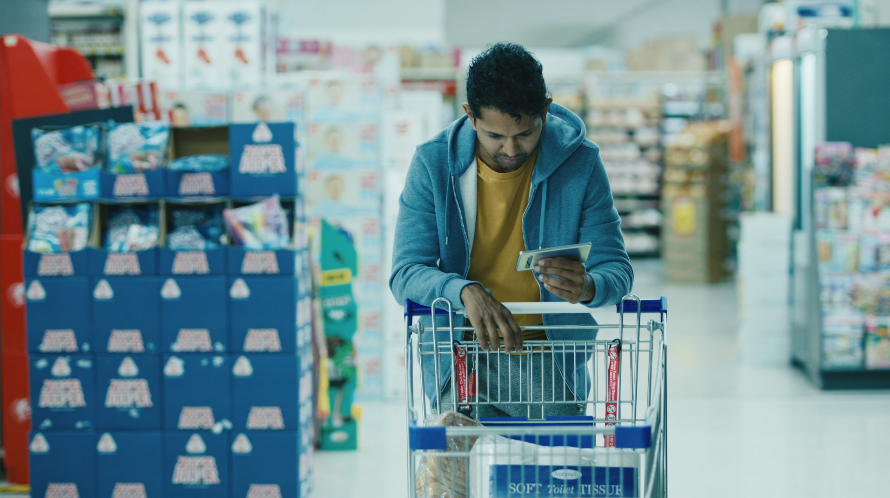 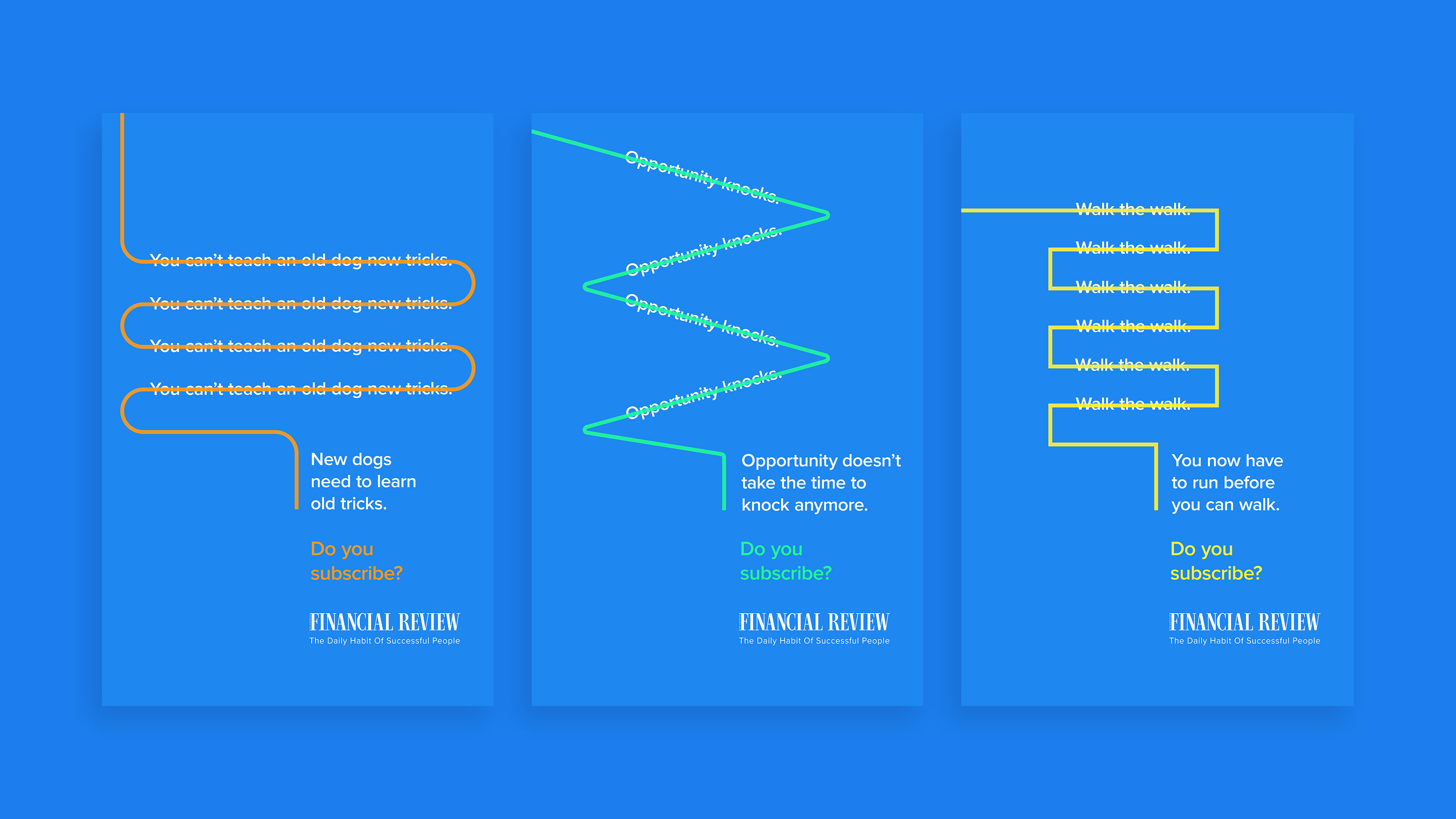 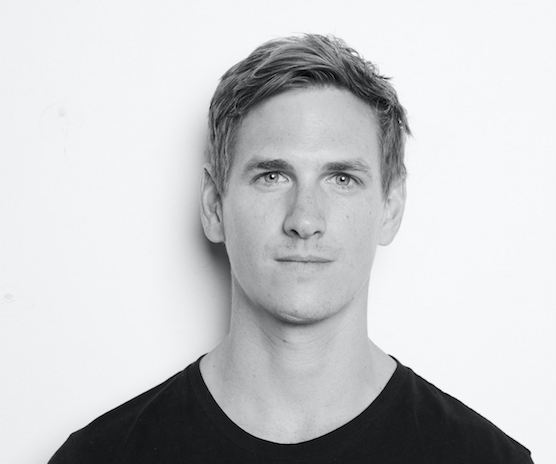 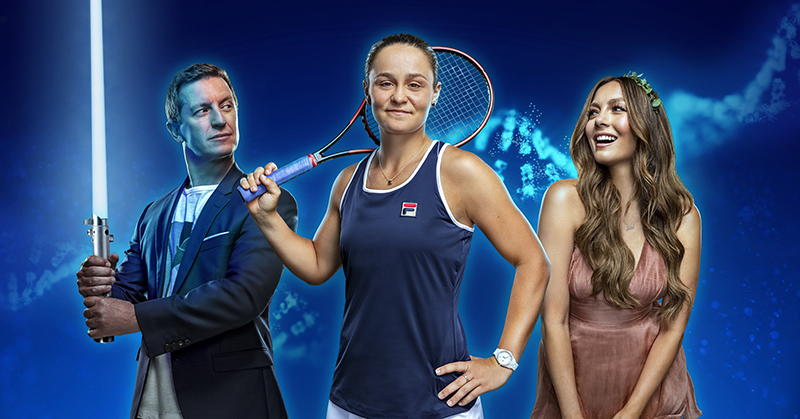