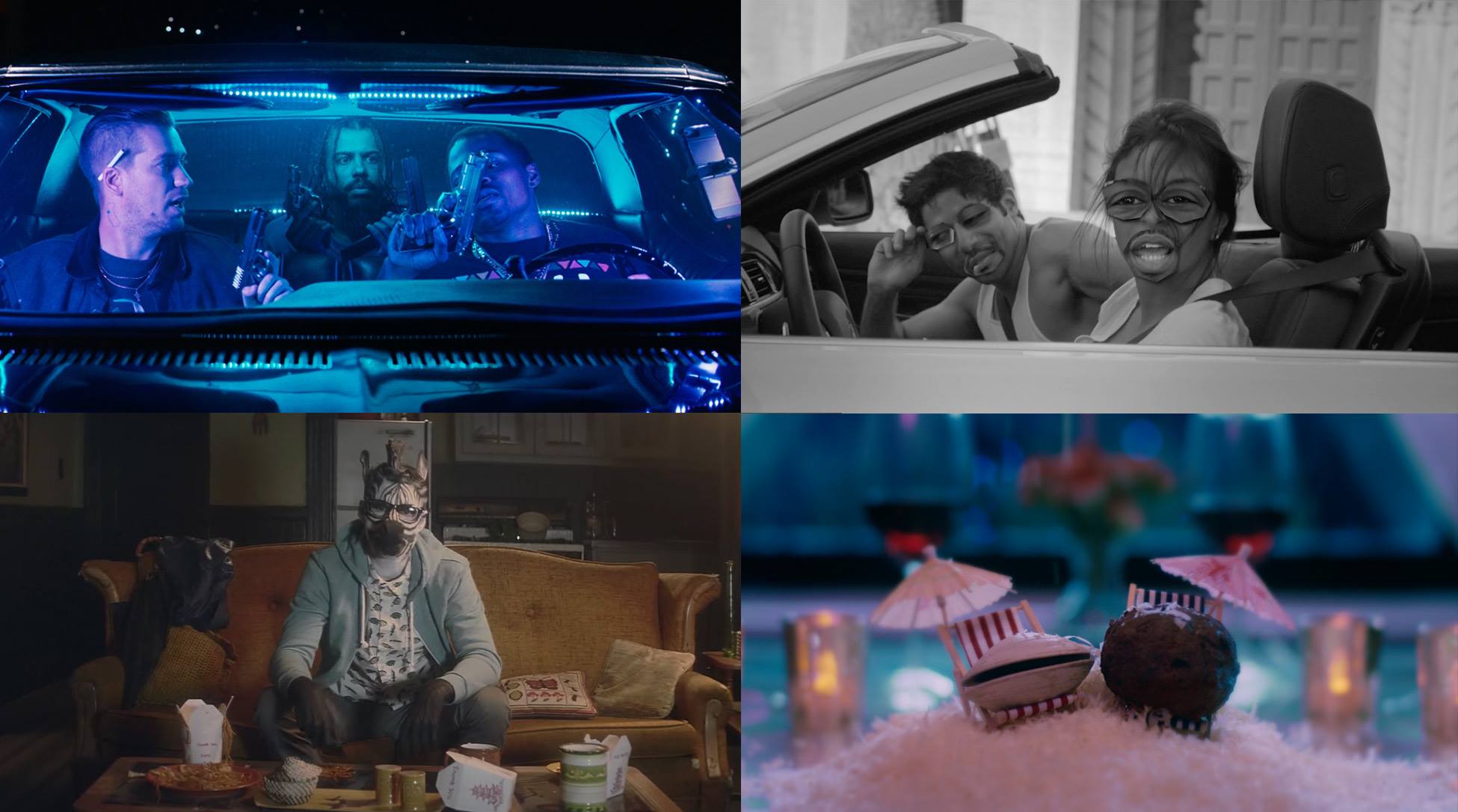 Carlos Lopez Estrada has signed to OB Management’s independent roster for commercials, content and music videos in the UK.

Mexican-American born, Estrada’s work is a prime example of thinking outside of the box. You can see how much he loves exploring characters which are both full of thought and also fun — from a singing meatball to a zebra in the midst of an identity crisis. Fundamentally, his work is full of truths transcending mediums through animation, unique production, visual effects and sound design, challenging our perceptions of time and space.

But it doesn’t stop there. Carlos' feature film debut ‘Blindspotting’ recently premiered as the opening night film at this year’s Sundance Film Festival and was purchased by Lionsgate for global distribution. The film is set in Oakland and stars co-writers Daveed Diggs and Rafael Casal who confront the realities of police brutality, race and class.