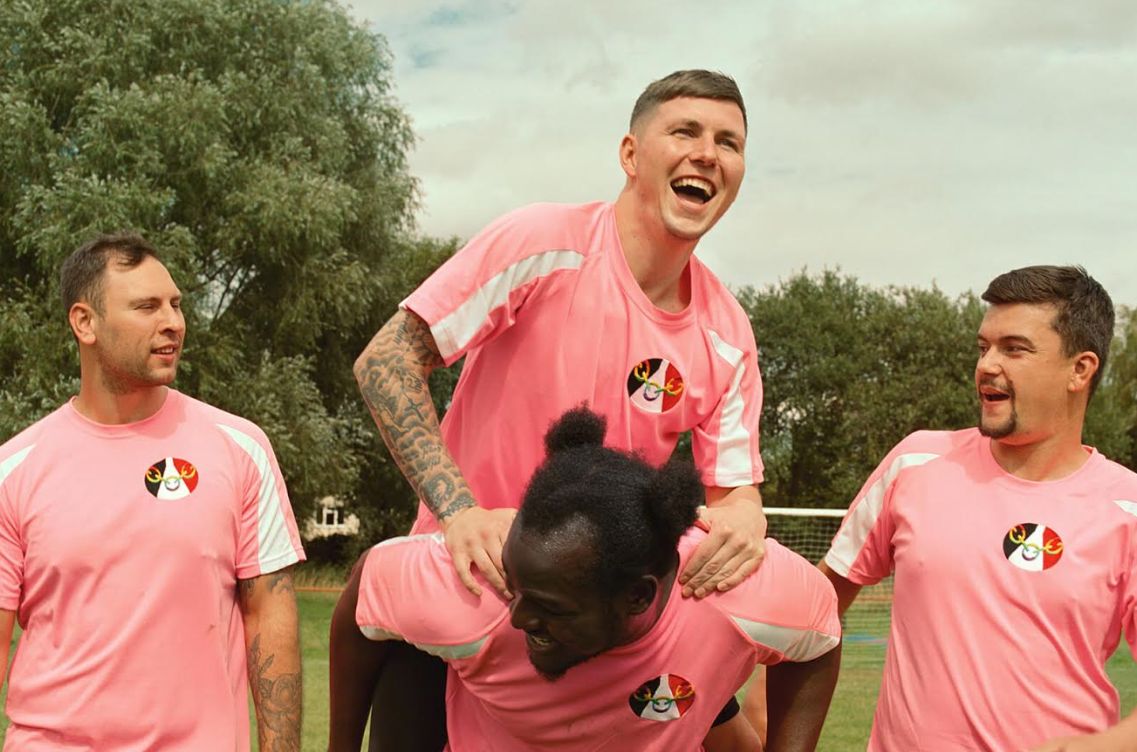 Carling this week unveils the second phase of its new, multi-million-pound ‘Made Local’ marketing campaign. Made Local champions and supports people who are making a positive impact in their hometown – just like Carling, proudly brewed by local people in the historic brewing town of Burton-on-Trent.

The stars of this new spot are Black Country Fusion FC, a non-league and LGBTQ+ inclusive football team. The ad, created by Havas London, will air this week and will feature across multiple channels nationwide, including TV, VOD and social.

The ad and a dedicated social campaign drive viewers to a longer-form documentary on the team, shot by up-and-coming director Stella Scott.

Skye Stewart, chairwoman of Black Country Fusion FC, set up the football club in 2016 because there were no LGBTQ+ friendly teams that played in the Sunday leagues, making Fusion the first LGBTQ+ inclusive club in the Midlands. Her story inspired Carling to help support the team through its Made Local Fund, before making it the focus of both this new ad and the first documentary in the Made Local series.

As part of the new campaign, Carling has also committed to a multi-million-pound investment into its Made Local Fund over the next three years to support important community projects – just like Black Country Fusion FC – that help local culture, community spirit and enterprise thrive up and down the country.

Carling have provided all of Black Country Fusion FC’s teams with new home and away kits for the 2018/19 season as part of the launch of the Made Local Fund last year, with the aim to help the club raise awareness in the local community, grow their fanbase and recruit new players.

Skye Stewart commented: “Black Country Fusion FC was built on the values of inclusiveness and we welcome anyone from any background to join. We are proud to be working with Carling this season to tell our story and continue raising our profile. We’re having a great season on the pitch, sitting in the top half of the table. We hope the local community appreciate our new kits and continue coming down to show their support for the team.”

Miranda Osborne, brand director at Carling, said: “We’re really pleased to be able to support Black Country Fusion FC. Their inspiring story is truly what Made Local is all about, which is why we were so keen to make them some of the stars of our new advertising campaign. We hope the club continue to have a successful season on and off the pitch.”

To discover more about Carling’s Made Local Fund and to see how you can support local projects in your hometown, click here. More information about Black Country Fusion FC meanwhile can be found here.