Carl Prechezer's New Comedy 'Dead Good' is A Halloween Special With A Twist!

Dead Good was originally conceived by Carl as a short film, but it appears destined to take on an (after)life of its own in the form of 13 episodes 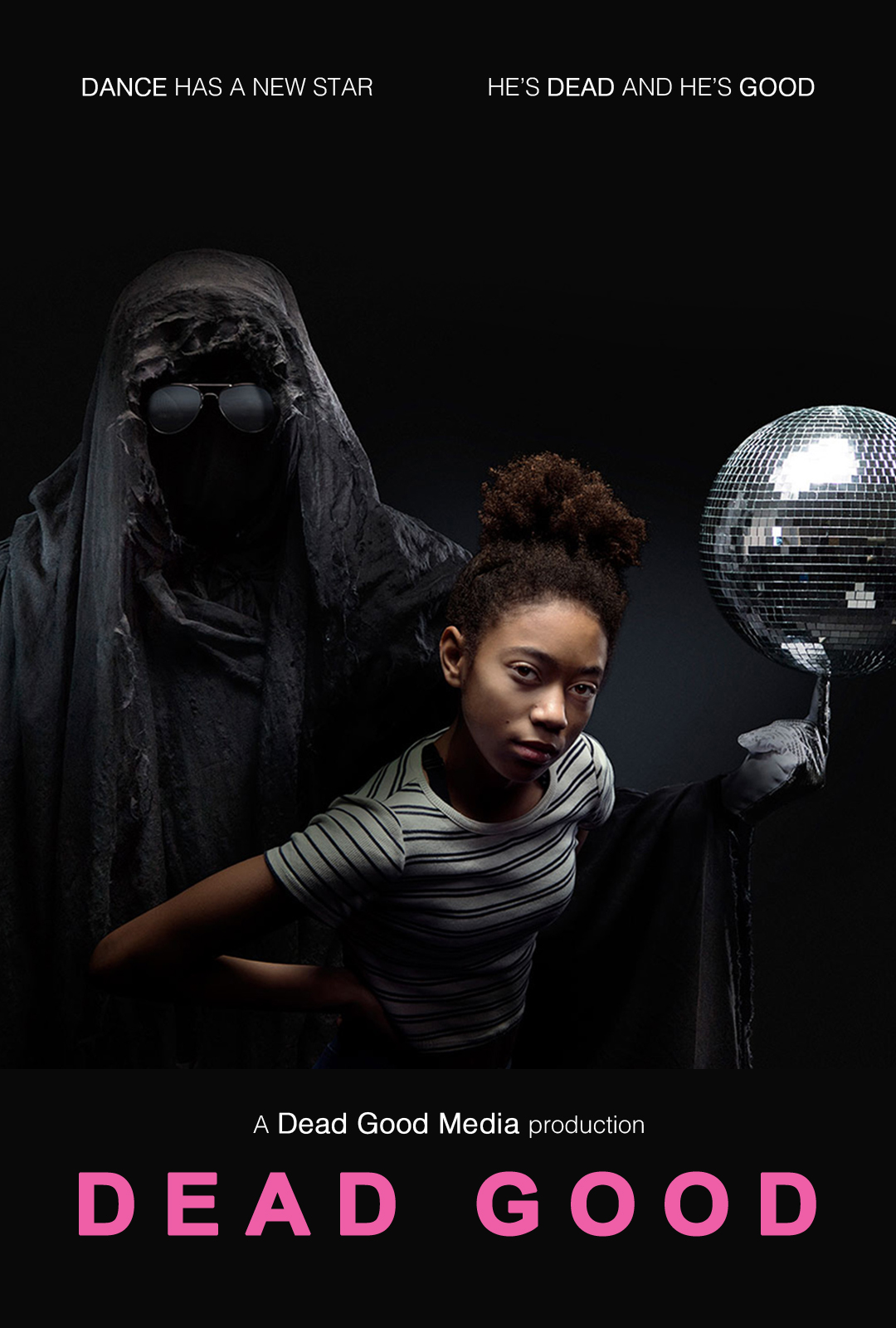 The nights are drawing in and the spirit of Halloween is still in the air, so it is perhaps fitting that Annex director Carl Prechezer’s most recent work features Death personified. However, this is no gloomy fright fest. Indeed, it may come as some surprise, but the Grim Reaper loves to dance. Hip hop is his passion.

Dead Good was originally conceived by Carl as a short film, but it appears destined to take on an (after)life of its own in the form of 13 episodes. The sizzle film premiered on Halloween and sets the stage for a development partner to commission the full series. Free from dialogue, yet full of action and emotion, this innovative project makes you want to get up and dance and raise a cheer for the underdog hero, The Grim Reaper.

Carl’s cast and crew includes a host of talent including up-and-coming young actress Ameilie Hurley and a mysterious dancer/magician who is still to be revealed. Costume designer Lou Prechezer (née Durkin) created this season’s essential hooded shroud look so Death can dance. DOP Cliff Evans and Steadicam wiz George Simpson shot the sizzle on the Arri Amira and colourist Jon Davey at Loco worked his magic to match Carl’s vision of a classic black and white filmic look.

For more about the project, visit the Dead Good website