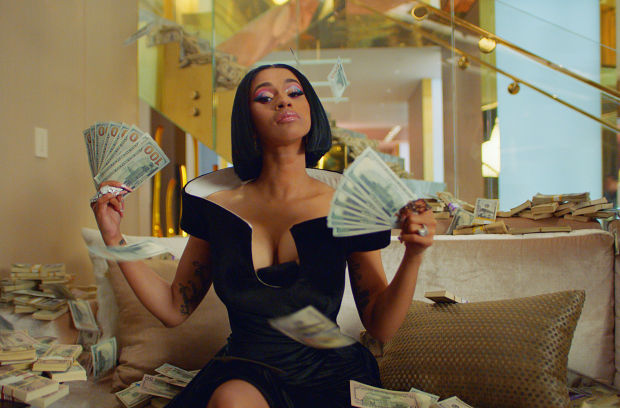 Palms Casino has launched a new star-studded campaign entitled 'Unstatus Quo' as a declaration of the brand's vision and mindset. The resort (known as the “Palms”) is nearing completion of one of Las Vegas’ most forward and ambitious transformations, a stunning, property-wide $690 million renovation that will usher in the next era of gaming and entertainment in Las Vegas. From the resort’s collection of new award-winning restaurants, expanded gaming spaces, luxurious rooms and suites, one-of-a-kind entertainment venues, museum-worthy contemporary art program and world-class musical residencies, the completely reimagined property guarantees to deliver an experience that transcends the expected Strip formula.
Palms is also set to debut KAOS, a larger-than-life entertainment experience consisting of a fully integrated 73,000 square foot dayclub and 29,000 square foot nightclub, which together will completely redefine the daylife and nightlife experience in Las Vegas. KAOS will feature state-of-the art audio, lighting technology and art, including Damien Hirst’s 60-foot “Demon with Bowl,” as well as exclusive residencies with world-renowned musical artists, including Marshmello, Cardi B, G-EAZY, Armin van Buuren, Skrillex, Kaskade, Above & Beyond, J Balvin and Ozuna, among others.
“Unstatus Quo” is the Palms’ new mantra, a fully integrated campaign that is a declaration of the brand’s vision and the bold mindset that fuels the rise of a new Las Vegas. The multi-faceted campaign kicks off with the release of a high-energy film featuring a collection of pop culture icons and friends of the Palms that represent the property’s new vision and authentic connection to the worlds of art, food, music and fashion with the stunning resort as the backdrop for the film. 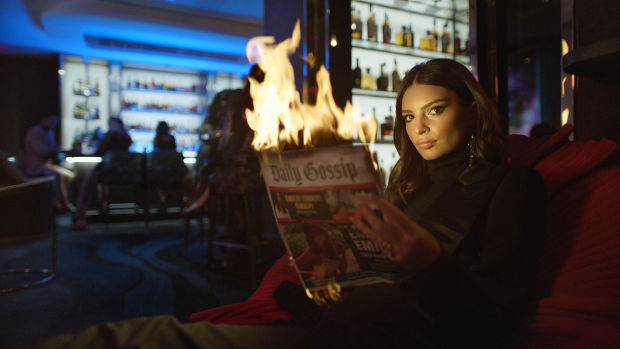 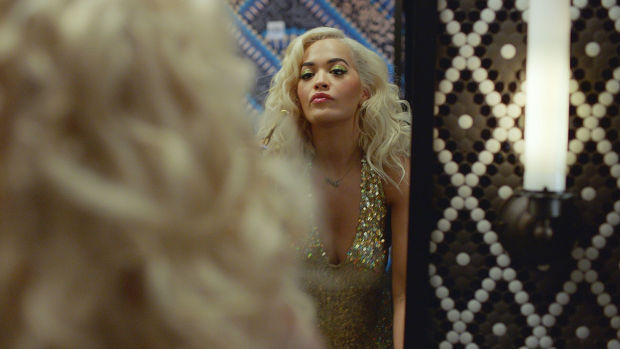 Palms collaborates with Los Angeles recording artist and designer Duckwrth to release “UNSTATUS QUO”, a brand new track produced by Agami Music and featuring an exciting use of the James Brown classic, “Get On The Good Foot”. Titled after their mini film and coupled with a cover design derived from art created by Jason REVOK made exclusively for the film, “Unstatus Quo” is a fitting soundtrack for the Palm’s Casino visual piece making its online and television debut today. “UNSTATUS QUO” is available now on all platforms.” 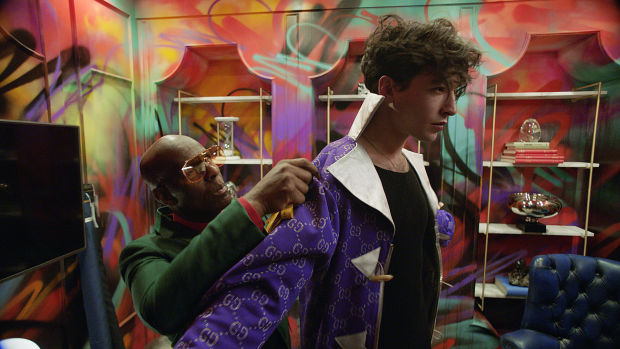 Post Production Company: The Mill LA and The Mill London 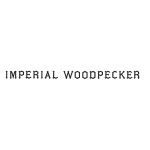 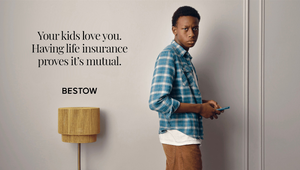 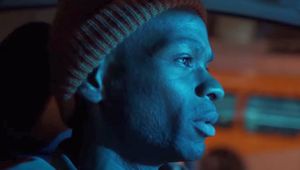 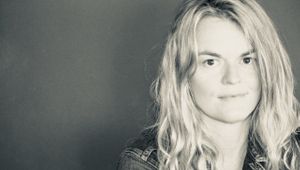 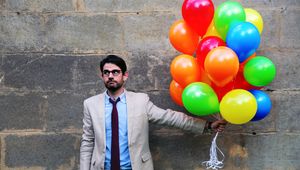 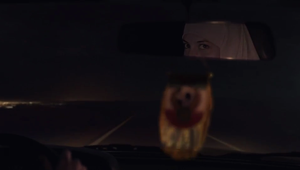 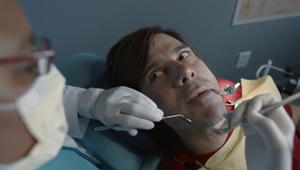