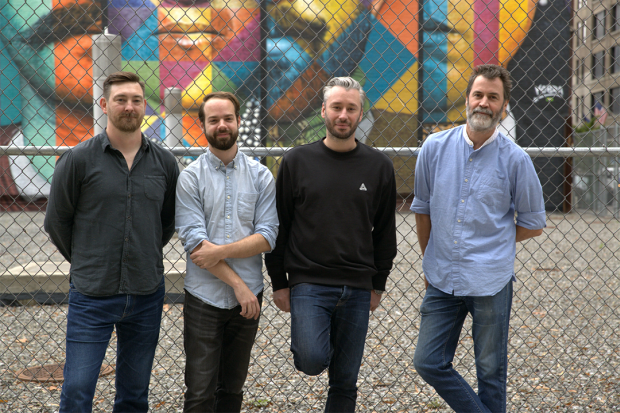 Carbon continues to expand their offering in New York with two key senior hires, and the relocation of existing ECD, Liam Chapple, transferring from Chicago to the Big Apple. Chapple joined Carbon in 2016, moving from Mainframe in London to open Carbon’s pivotal Chicago facility. He was instrumental in growing the latest outpost into the second-largest design studio in the city, attracting clients along the way including Porsche, Lululemon, Jeep, McDonald’s, and Facebook. Looking for a new challenge, Chapple seized the opportunity to compete with the most established studios in the US. “I’ve always looked to the studios, designers, and directors in New York as the high bar, and now I welcome the opportunity to pitch against them. There is an amazing pool of talent in NY, and the city’s energy is a magnet for artists and creatives of all ilk. I can’t wait to dive into this and look forward to expanding upon our amazing team of artists, and really making an impression in such a competitive and creative market.”

Chapple recently wrapped direction and VFX on beautiful design-driven films for Teflon and American Express (Ogilvy), and multiple live-action projects for Lululemon, with whom Chapple has cultivated a growing relationship over the past few years. The most recent shoot, conceived and directed by Chapple, was a series of eight live-action films focusing on Lululemon’s brand ambassadors and their new flagship store in Chicago.  “With a tight turnaround of two 30 second spots to be filmed per day, we had to hit every mark to make the schedule. Directing is a creative problem-solving process, especially in this new era of increased content output, and with many of the decisions being made on the fly. We prep our shoots meticulously, but it’s those ‘in the moment’ challenges that energise me.”

Drawn to Carbon by their great energy and common ambition, Haynes looks forward to helping Carbon come to the forefront as a creative entity and grabbing a coveted spot on clients’ speed dial lists. “We want to be there at the inception of the creative and help steer it, ideally lead it and be there the whole way through the process, from concept & shoot to delivery.  Over the years, whether working for the world’s most creative agencies or directly with prestigious clients like Google, Guinness, and IBM, I aim to be as close to the project as possible from the outset, allowing my team to add genuine value that will garner the best result for everyone involved. This is also true of my collaborations with some of the most talented directors such as Noam Murro, Francis Lawrence, Joe Pytka, Errol Morris, Ulf Johansson, and Dave Meyers; Creative people approach every project as an opportunity to learn and grow. It’s better for the agency, creative partners like us, and ultimately the client to avoid ‘baked-in’ limitations by being a part of those early conversations and contributing valuable solutions that enhance the result. Being a trusted resource with whom the creatives can bounce ideas off is the ideal scenario, and one I will always seek to promote.”

Carbon NY is also excited to welcome industry favourite Frank Grecco to the team as their Head of CGI. Grecco joins Carbon from Method Studios where he most recently led projects for Google, Target, Microsoft, Netflix, and Marvel’s Deadpool 2. Initially attracted to Carbon by the quality and breadth of their work, Grecco was further sold after meeting with Linturn and Chapple.  “I was immediately captivated by their vision for the future of the company. The growth of the studio in the last couple of years alone is impressive, and the talent they’ve enlisted spans many unique disciplines.”  With a wide range of experience from Emmy-nominated television title sequences, to feature films, and super bowl commercials, Grecco looks forward to helping Carbon continue to push their visuals beyond the high bar that has already been set.  “I hope to play a major role in continuing to grow the CG team in our NY studio and further unify the talented and creative artists we have in both Chicago and LA. By embracing new techniques and technology, I hope to help Carbon create stunning work that will cement our place as one of the top-tier studios in NY.”

Of the recent hires, Linturn says: “Carbon continues to attract the level of talent needed to provide both creative excellence and innovative solutions to our clients in this evolving market. In blending valuable industry experience and leadership, the very best technical and creative expertise, and artists that embody the highly flexible, cutting-edge approach to film making, we remain ahead of the curve in delivering excellence to our valued clients across the full range of creative briefs and budgets. I’m thrilled that Chapple is bringing his combined directorial experience and designer’s eye to the New York studio. Aside from his track record of consistently creating beautiful work, Liam has been fundamental in growing the brand and changing perceptions of what Carbon is capable of. To be able to add the sheer experience, expertise, and reputation of talents like Nick and Frank to the team, I am personally extremely excited to see where they take us from here!” 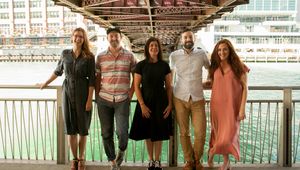 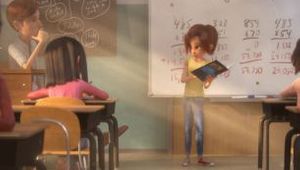 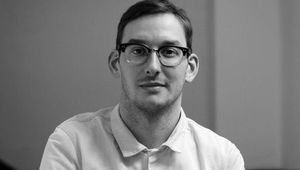 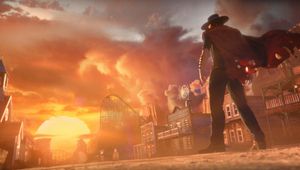 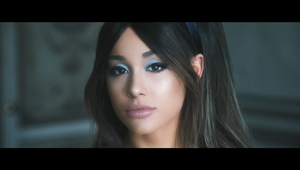 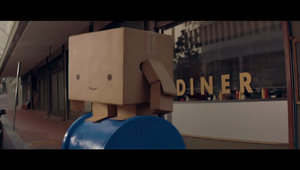 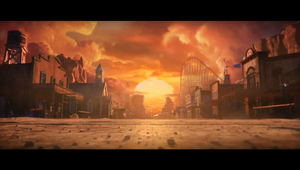 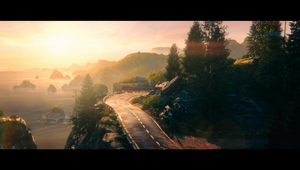