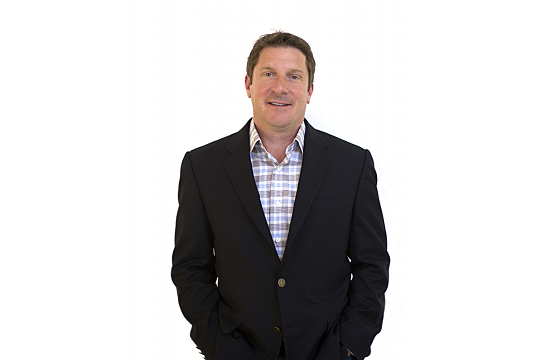 “As media agencies continue to evolve to meet the demands of today’s convergent media world, the need for broad strategic leadership is imperative. Michael’s robust strategic approach will help our clients think about their media plans from a broader business perspective, not just a media standpoint. He’s a very well rounded professional and brings a wide-ranging media background – he can talk business strategy, consumer insights and multicultural marketing, you name it. Michael is also a great fit for our agency culture,” said Doug Ray, President of Carat Global.

Epstein joins Carat from Mindshare in New York, where had been since the company’s inception. He was most recently president of strategic resource and client services, and was responsible for overseeing all digital media services for North America, new business, multicultural and promotions, and key client relationships. Epstein also served as Client Leader, Team Unilever North America, where he oversaw a cross discipline team of 145-plus people in New York and Toronto and was the driving force behind the agency’s successful collaboration with Unilever, heading up the development of the overall strategic vision for the account (one of the agency’s largest). In this role, he helped to build several of the brand’s successful campaigns including the “Journeys to Comfort” effort for Dove Men+Care, the “Pleasure Personified” campaign for Magnum ice cream and the “Cleans Your Balls” campaign for Axe. Previously, he spent over 12 years in various planning roles at Mindshare and worked with major brands across sectors including Burger King, American Express and Merrill Lynch.