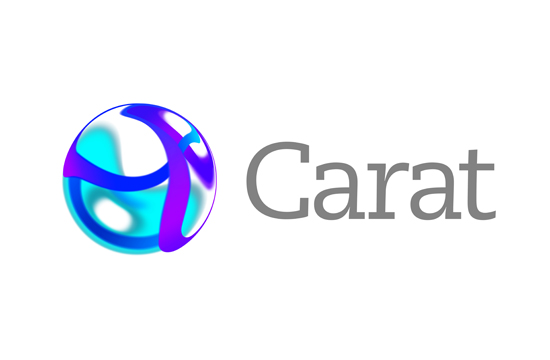 Predictions for 2013 are lower than previously forecast due to a slower upturn of the global economy; however the expectation of market recovery to positive growth in all regions in 2014 is predicted. After two consecutive years of market decline, Western Europe is predicted to experience a slow and gradual recovery even in markets registering double digit decline in 2013, such as Greece and Portugal.

Confidence in the post-Olympics UK economy is reflected in the country’s strong performance and resulting in an increase of +3.6% year-on-year growth in 2013, rising to a predicted +5.0% in 2014.

By media, Digital spend continues to outpace all other media with the highest year-on-year growth rate of +15.6% in 2013, more than +10% higher than any other media and a trend which is expected to continue as emerging markets, such as Brazil adopt a more digital approach. Digital spend predictions continues to meet expectations of taking one out of every five dollars from the advertising wallet in 2014.

‘Carat’s latest ad spend forecasts highlight the positive momentum and global growth for 2013, a year which has proven extremely challenging for some markets to maintain their 2012 ad spend levels, in light of the poor recovery of the global economy. In parallel to this, the new trend of a three-speed world is reinforced, with the rates of growth in the faster growing markets remaining ahead of steadily recovering markets, such as the US, followed by the struggling Eurozone markets.

“Looking ahead, Carat’s forecasts do however predict that we are at a significant point of change with all regions expected to see a steady recovery in 2014, even those currently experiencing deep declines for 2013.

The forecasts also reinforce the strength of digital media in today’s world and the upward direction of its market share, a media which is somewhat untouchable from the current, uncertain economic conditions. This buoyant and alluring media is attracting a crowded market, but for those with focused and specialist offerings, and the scale and reach to provide innovative and integrated solutions, the future of digital and the whole of the advertising industry remains exciting and enticing.”