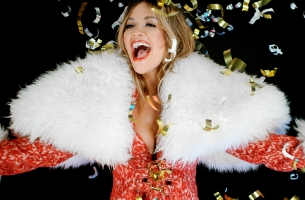 Capital, the UK’s No.1 Hit Music Station, premieres a new television advert which sees a host of hit music artists come together for Capital.

Based on the concept “play Capital,” opening up the Capital world of music stars via a smart speaker, the advert also includes exclusive performances from Capital’s Summertime Ball with Vodafone from Taylor Swift, Little Mix and Shawn Mendes.

The ad opens with global superstar Camila Cabello, mischievously holding a tennis ball launcher, about to fire multiple balls at Capital Breakfast’s Roman Kemp. Camila fires and Roman quickly escapes up a trapdoor, which then leads on to the Capital’s Summertime Ball stage in Wembley Stadium.

Other stars featured in the 30 second ad are Craig David, who turns his hand to weather presenting, Anne-Marie who demonstrates her strength, punching a boxing training bag and the legendary Sean Paul flashing his “#1” bling.

Shawn Mendes, who features in his Canadian hockey colours, attempts to hit a leftover ball from Camila’s launcher but whacks it so hard, it crashes through the wall and in to the kitchen of two Capital listeners.

The ad is supported with a brand-new track from Sigala, with Ella Eyre and Meghan Trainor featuring French Montana called "Just Got Paid". 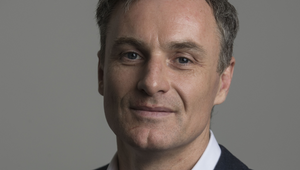 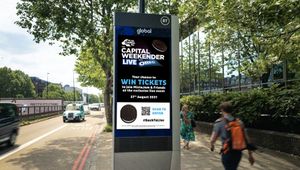 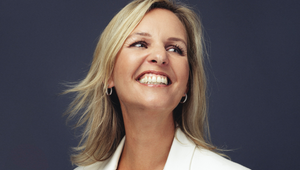 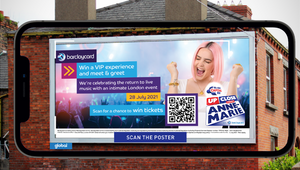