Amit has worked with brands including Nike, Adidas, Google, Airbnb and Samsung 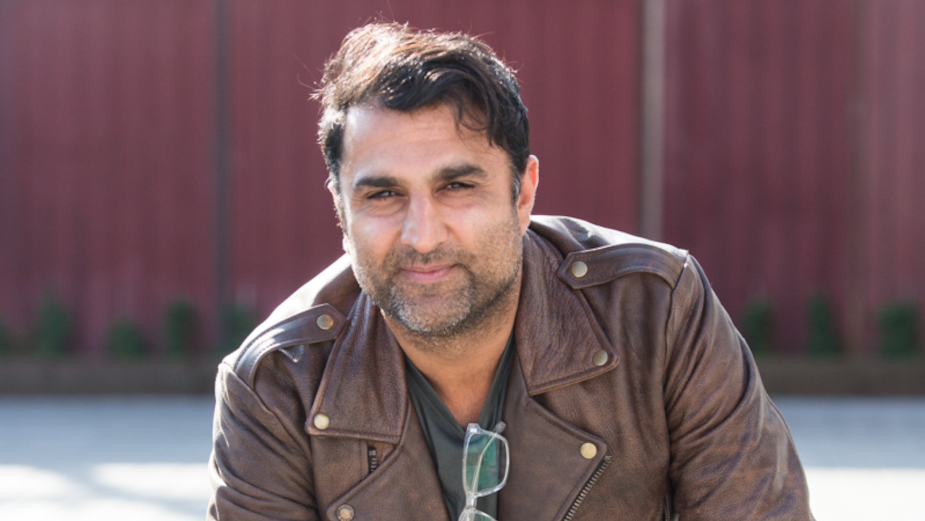 Los Angeles-based Amit Gupta became interested in directing as a teenager when the movies Poltergeist and Star Wars opened his eyes to the world of visual effects. “I was fascinated with the camera technique and visual trickery, says Amit. “I soon picked up photography and began making short films and reading books about visual effects.” Amit studied at The University of Texas at Austin before earning his MFA from the Academy of Art University in San Francisco. Amit is adept at weaving the stories of life, inspiration, and capturing the small moments that speak to the authenticity of the human experience, this dynamic visual storytelling has been put on display for top brands including Nike, Adidas, Google, Airbnb, Samsung, Honda, Johnnie Walker, and LG, among many others. The well-travelled director has shot commercials, music videos, and films in the US as well as Europe, Asia, India, and the Middle East, this global culture and aesthetic is infused within his work.

“Amit is a true talent and pleasure to work with,” says Cap Gun EP Marisol Herold. “His eye for detail and ability to handle complex visuals while making everything look seamless and beautiful is a special skill, and I admire his genuine interest and enthusiasm for each project he takes on.  We are excited about what he can bring to the Cap Gun roster.”  The feeling is mutual, according to Gupta.  “I love the family feel and camaraderie that is inherent within the company, and I have a lot of trust in Marisol.  Their attention to detail and connections with Whitehouse Post is also a draw.”

Amit’s commercial work has earned him multiple awards from the American Advertising Federation and has been screened at Cannes, GoaFest, and Spikes. His narrative projects have been screened at Festivals in Chicago, Boston International, London Independent, Houston, and Beverly Hills.  ith two spots currently on air for Mercedes Benz, Gupta hopes to continue to push the boundaries of automotive work. “I would love to venture deeper into the automotive world for branded work, and really push what’s possible, not only in terms of what the cars can do but also narrative storytelling.”