Adam has directed commercials for the likes of IBM, Hershey’s and the 2019-2020 Air Canada campaign featuring Emmy Winner Sandra Oh 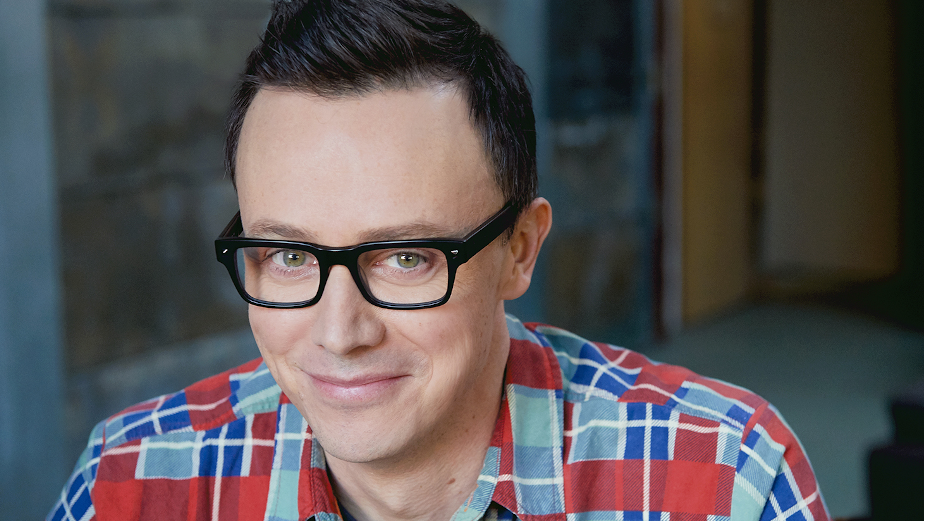 Cap Gun Collective has signed award-winning director Adam Greydon Reid to its roster. Vancouver based Adam began his career as a kid actor on the Nickelodeon cult hit, 'You Can’t Do That On Television!', and went on to co-write 30 of its episodes when he was only 16.

“I made some money and by the time I was a teenager I bought two things – a sailboat and a video camera,” said Adam. “I started making my own movies with my friends. I made shoot’em up gangster movies, horror spoofs, I found my passion and from there I went to film school and really learned the craft.”

“We are thrilled to be working with Adam,” added Cap Gun managing director, Matt Abramson. “He brings so much energy and passion to his work, and the way he has been developing content in Vancouver feels very similar to our approach in the US, we just get each other.”

A multi-faceted comedic director with experience both in front of and behind the camera, Adam is skilled in multiple formats of content creation. His broadcast directing credits include work for Fox Kids, HBO Family, YTV, Nickelodeon, and the CBC, and in addition to documentaries, music videos, and short form content, Adam has directed commercials for the likes of IBM, Chevy, Quaker, Kraft, Hershey’s, and the 2019-2020 Air Canada campaign featuring Emmy Winner Sandra Oh.

His most recent project is a digital comedy series called 'Hospital Show', about a group of broken, deluded, loveable actors who play TV's most respected doctors. Adam wrote, directed, produced, edited, and co-stared in the 10 episode hit that has been recognised at over a dozen international festivals and just won Best Short Form Comedy at Stareable Fest 2020, the premier annual indie TV and web series festival in the US. Adam is currently developing the web series into a half-hour comedy with Blue Ant Studios.

“I’ve reached a point in Canada where I’m now ready to expand and tell some American stories too. There’s only so much maple syrup and hockey pucks one man can sell,” said Adam. “I’m kidding, of course, we’ve got our own airline up here too (which I’ve directed for). Ultimately, I really like the team at Cap Gun so I’m just excited to collaborate with them. They are the only commercial company I’ve ever seen that actively seeks to represent creator / director combos – it’s right there front and centre on their website. They’ve produced different kinds of content for web and TV audiences, and all of their directors are independent filmmakers or television writer/directors as well. This was very appealing to me because I too, do more than one thing. Essentially, with Cap Gun, I feel seen and valued for the other things I do. I’m a story junkie, so I’m always looking to expand and explore, and find different opportunities to tell great stories with good people. And I think I found a really good match with Cap Gun.”