Blythe is also an associate producer for Showtime's 'Work in Progress' 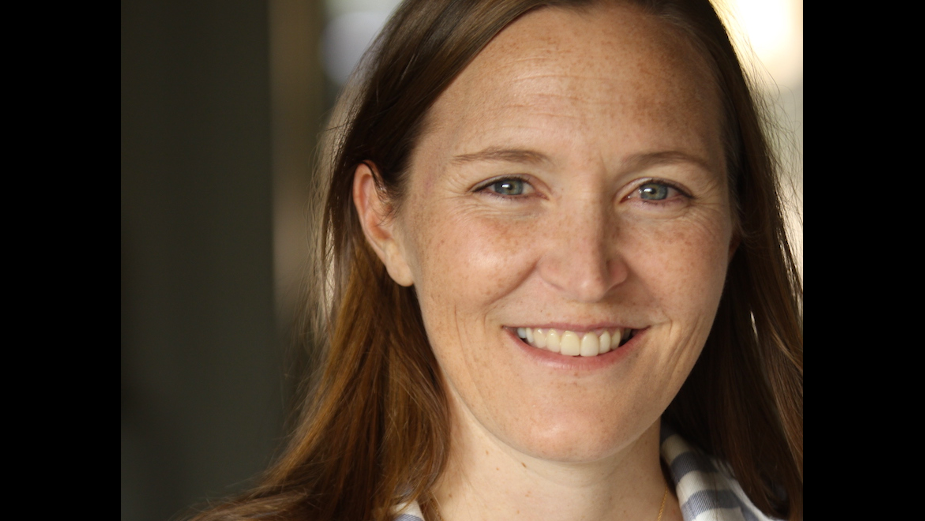 Commercial production and original content company Cap Gun Collective has announced the addition of director Blythe Haaga to its roster.

“We met Blythe as she was attached to direct a pilot presentation we’d been helping to develop,” says Cap Gun managing director Matt Abramson. “She’s incredibly respected in the creative community and we were so impressed by her sensibilities and her work ethic. With her writer/improvisor background she has the ability to really dig in with actors and writers and constantly elevate the work. We’re thrilled for the opportunity to continue to collaborate with her in the commercial space.”

Currently living in Los Angeles, Blythe is an associate producer on the critically acclaimed Showtime series 'Work in Progress,' which was just picked up for a second season. She also recently developed a half-hour comedy through the MGM Digital Writers Workshop and was a participant in the Indigenous Media incubator Project: Her, for which she wrote and directed the short pilot, 'Watch Party.'  It was this project that led Blythe to realise her aspirations lay beyond the writers’ room. “I was selected for the Project: Her fellowship based on a script I wrote,” says Blythe, “and I was lucky enough to be paired with the great comedy director Betty Thomas as my mentor. At the time, I was completely focused on a writing career but in directing for the first time, something in me just clicked. In hindsight, it feels like an obvious fit. My childhood was spent abusing the family camcorder for my many 'projects.' That said, I feel grateful my path to directing was a circuitous one because my background in adjacent creative fields—writing, improvising, radio production—has made me a better director.”

Blythe also produced the unscripted pilot 'Comedy Digs,' created and hosted by Shelly Gossman and guest starring Mike O'Brien and Sam Richardson, which won Best Unscripted and the TruTV Greenlight Award at the 2016 New York TV Festival. She later directed and co-created with Gossman a pilot concept for TruTV called 'Happy Hour.' A graduate of Princeton University, Blythe regularly performs improv and sketch comedy and was the founding producer of the popular NPR comedy podcast 'How To Do Everything' which had her chasing everyone from Fred Armisen to Justice Sonia Sotomayor to answer audience questions.

“My goal is always to make great comedy,” says Blythe of what she hopes to ultimately achieve at Cap Gun. “Filmmaking is such a collaborative act that when you find people to work with who make you feel like you can operate at your best, regardless of the budget or scope of a project, you just want to keep working with them. That’s the way I feel about Cap Gun. They are willing to take artistic risks and have the talent to deliver on them. They also have a culture of resourcefulness. They’ll say, 'let’s make it happen' and I know they’ll find a way.  Whether it’s a commercial or a narrative project, success for me is connecting with an audience in some truth and making them laugh.”