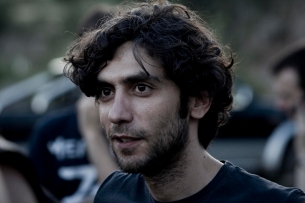 Commercial production company Cap Gun Collective is very proud to announce the addition of commercial and feature director Daniel Benmayor to the roster for U.S. commercial representation.  The appointment is effective immediately, and was announced by CGC executive producer Jason Botkin.

"I've admired Daniel's work over the years at Anonymous Content," Botkin began.  "He brings a unique blend of visual sophistication and raw energy to his films.  You can really see an innate understanding of story and film language in his narrative work.  He knows how to build tension, develop characters and deliver a strong finish. Daniel is a great storyteller and we are excited to be working with him."

Building on his solid history in commercials, where he has worked for scores of major brands and agencies worldwide, Benmayor has also directed three feature films.  The most recent is "Tracers," which stars Taylor Lautner and will be released in theaters and on demand on March 20.

When asked what attracts him to certain feature projects, Benmayor explained, "I look for a combination between emotions and narrative – concepts that can motivate special storytelling techniques that engage drama and are visually compelling."  He views commercial assignments in very similar ways.  "During the years the passions evolve, and you need new fuel to ignite them," he said.  "So there is a lot to love about commercials as long as there is an intriguing story and/or a challenge behind it."

For commercial and branded content assignments, CGC is represented on the East Coast by The Family, on the West Coast by Novick & Associates, and in the Midwest by Them Reps. 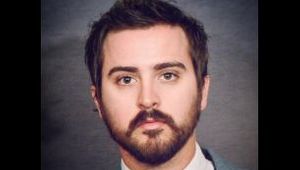