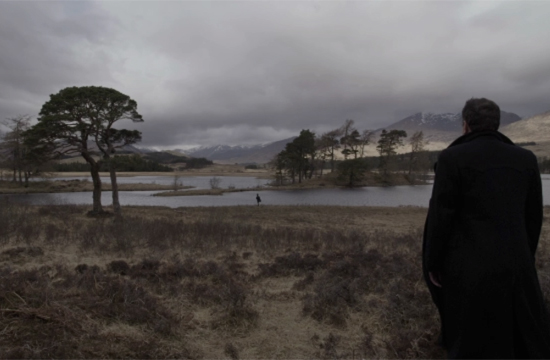 Shot within the dynamic scenery of Scotland, in the same location as recent 007 film, Skyfall, this new TVC from Japanese creative agency, Tugboat sets out to inspire future photographers.

Canon, the global leading camera brand launched a new super camera, the EOS 70D, a single lens reflex camera that takes photography to the next level. As such, the objective of the campaign was to highlight the enjoyment that photography can bring and to inspire future photographers to not only take the practice seriously, but to also open up a whole new world to them.

“The camera projects the mind of photographer. This was that I wanted our target to feel.” said Creative Director Taku Tada who led the campaign idea.

108 broadcasting stations nationwide were jacked and the the spot run at the same, time, of 8:59pm across all channels on the 29th August